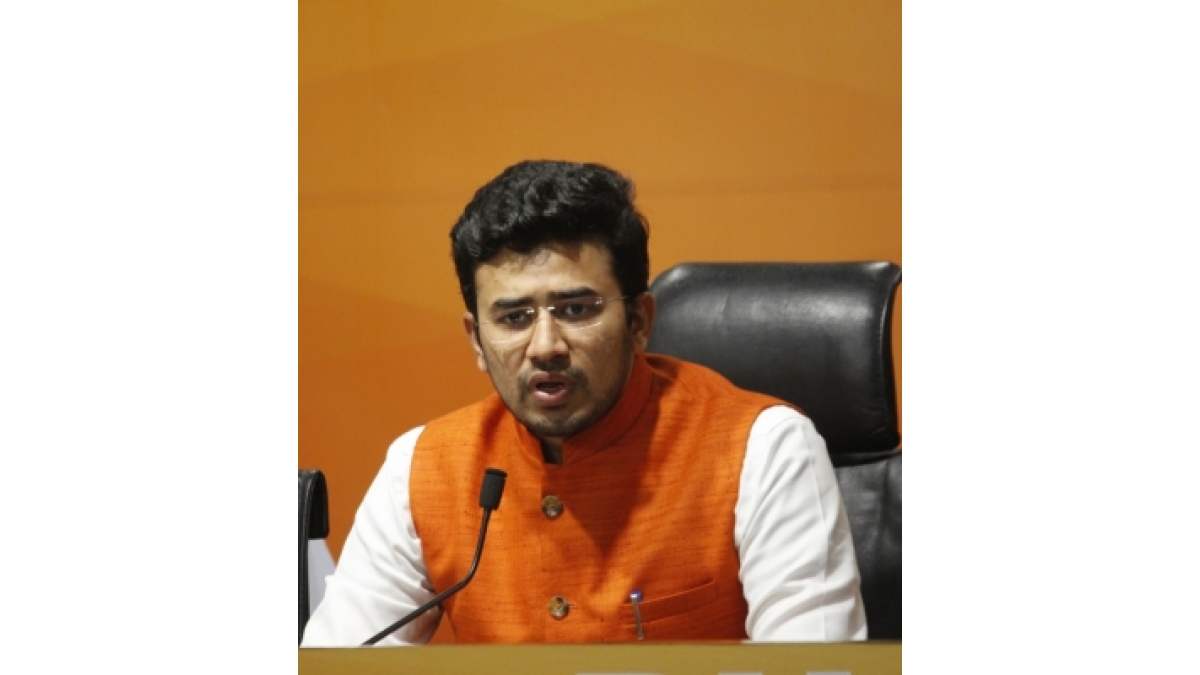 Surya is also a member of the Standing Committee on IT Affairs. Following the latest episode, his letter to Prime Minister Narendra Modi on September 3 last year made headlines, stating that uncontrolled social media platforms such as Facebook and Twitter were a big threat to democracy, and the need to enact strict new rules for regulation. Many party leaders believe that the government needs to take action in the issue that Surya has raised in his letter.

In fact, in a letter written to Modi on September 3, 2020, MP from Bangalore South Lok Sabha seat, Surya has stated the need to modify the 3(2), 3(4) and 3(5) of IT Rules 2011. Surya said that according to a figure in the country, social media has about 80 crore users. In such a situation, there is a need to create new rules and regulations for these social media platforms by reviewing the old IT related rules.

The Union Ministry of Information and Technology had identified 1,100 Twitter accounts involved in instigating the farmer movement through misinformation and directed them to close it. But Twitter, after closing about 500 Twitter accounts, refused to take action against other accounts, saying that as per the government’s wish, not all accounts can be closed. Accounts have been blocked according to Indian laws. On Twitter’s reply, Surya said, “Twitter seems to be above Indian laws. It itself decides which laws to follow or not.”