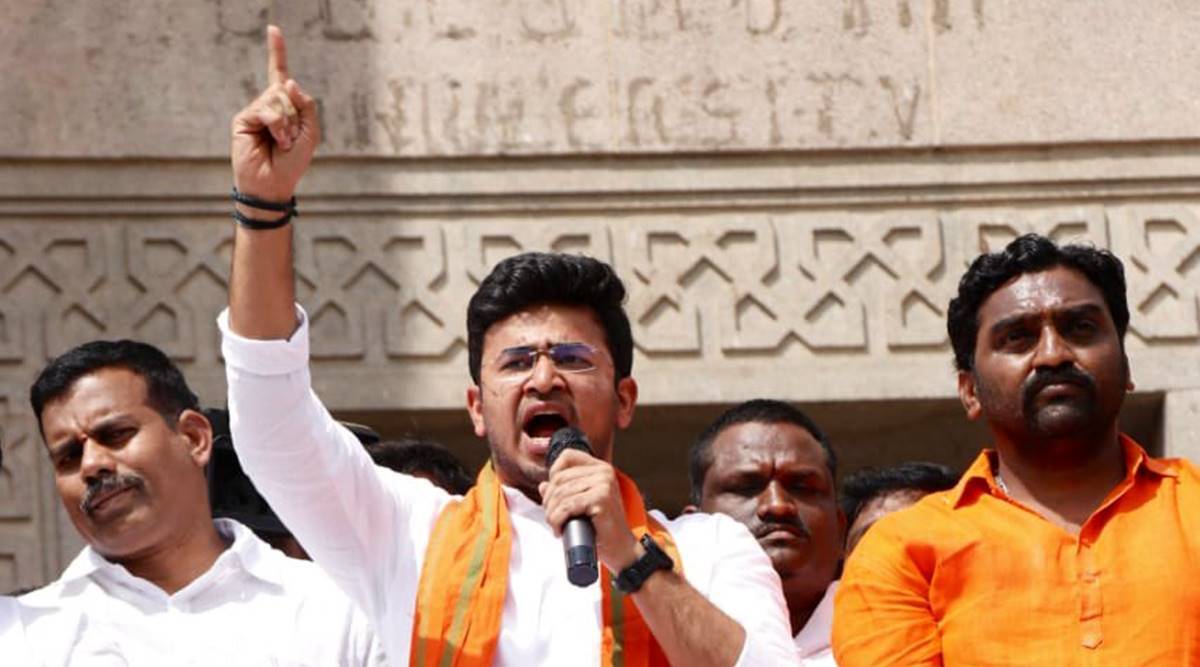 BJP MP from Karnataka and the party’s youth wing president Tejasvi Surya allegedly trespassed on the Osmania University (OU) campus without permission and a case was registered against him and his supporters by the police.

He removed the barricades to enter the campus to pay respects to the martyrs of the Telangana movement.

The incident happened on Tuesday.

The case was registered under IPC section 447 (criminal trespass)and under relevant provisions of the Hyderabad City Police Act based on a complaint filed by OU authorities on Tuesday, a police official told PTI on Thursday.

The OU Registrar, in the complaint, accused the BJP leader of trespassing on the campus without permission by removing the barricades and holding a meeting there, the official said.

The MP had alleged that he was stopped by the police. However, the city police clarified that no such incident by the police or clash with police happened on the campus and said the MP, along with his supporters, went into the campus and conducted a meeting peacefully.

The varsity was the epicentre of protests for the separate state of Telangana.

Surya was here as part of campaigning for the December 1 Greater Hyderabad Municipal Corporation (GHMC) polls.