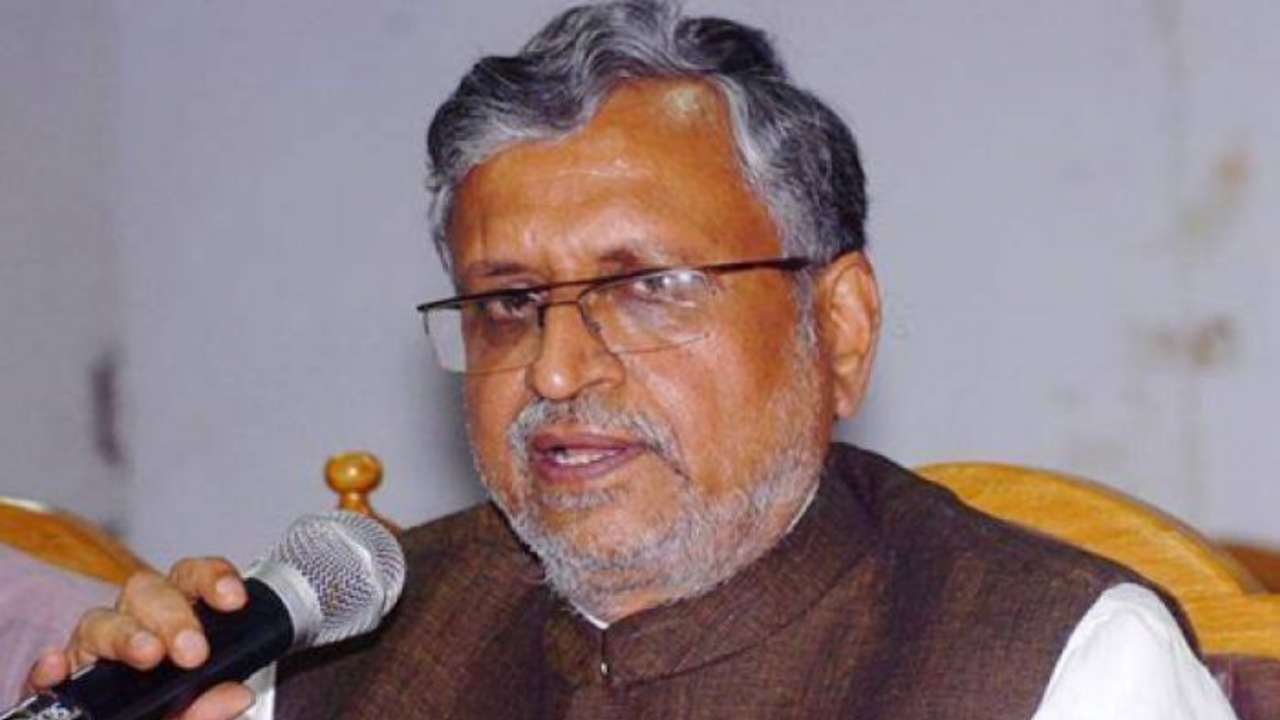 Modi’s election is almost certain as the BJP-led National Democratic Alliance (NDA) has a majority in the Bihar legislative assembly. Whereas a candidate would require 122 votes to get elected, the NDA has 125 MLAs.

The Election Commission of India announced that the by-election for the upper house seat would be conducted on December 14. The election would take place only if the Rashtriya Janata Dal (RJD)-led opposition fields a candidate.

After the NDA won the recently held assembly elections and formed the government under Nitish Kumar again, Modi was replaced as the deputy CM. The new deputy Chief Ministers of the state are Tarkishore Prasad and Renu Devi.

There were reports that Modi will be accommodated in the Centre. Apart from him, the names of BJP national spokesperson Syed Shahnawaz Hussain and Rituraj Sinha, son of RK Sinha, were doing the rounds for candidature.

Paswan’s term for this Rajya Sabha seat was to come to an end in 2024. It was a part of the seat-sharing arrangement between the BJP and the LJP in which LJP also got 6 seats during the Lok Sabha elections in 2019. After Paswan’s death, his son Chirag Paswan fought the Bihar elections against BJP’s alliance partner Janata Dal (United) but not the BJP.

In the bitterly fought elections, the NDA managed to win Bihar again. The RJD-led opposition alliance fell a little short of the majority.

Modi was a deputy CM from 2005 onward when Nitish Kumar came to power. He retained the position for a majority of the time, except when Jitan Ram Manjhi was the CM for a brief period and when the JD(U) formed the government with the RJD in 2015.