A total of 124 candidates were in the fray and over 71 percent of the 3,08,409 voters exercised their franchise in the Tiwa Autonomous Council polls 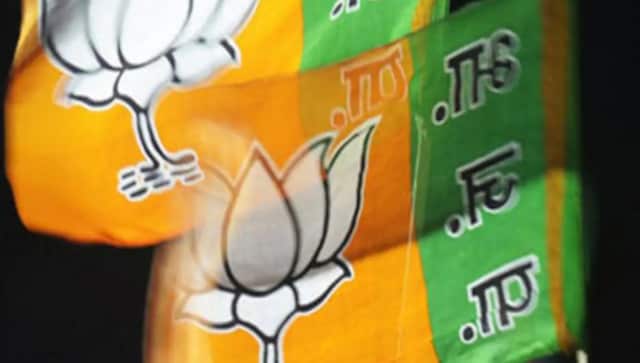 BJP’s ally Asom Gana Parishad (AGP) won two seats, while the opposition Congress was decimated with just one seat in its kitty, ASEC said in its results update. The ruling party defeated the Congress in most of the seats it won and humbled a few Independent contestants in some places, according to the counting updates.

A total of 124 candidates were in the fray and over 71 percent of the 3,08,409 voters exercised their franchise on 17 December in 36 constituencies spread across Nagaon, Morigaon, Hojai and Kamrup Metropolitan districts.

The saffron party has performed impressively in the back-to-back elections in Bodoland Territorial Council and Tiwa Autonomous Council, just months ahead of the state polls due early next year. In the recently concluded elections of the 40-member Bodoland Territorial Council (BTC), the BJP formed the board in alliance with two other local parties.

The incumbent Bodoland People’s Front (BPF) became the single largest party with 17 seats. The United People’s Party Liberal won 12 and the BJP nine, while the Gana Suraksha Party (GSP) and Congress bagged one seat each.

After the results were declared, one BPF and the lone Congress member switched over to BJP, taking the saffron party’s tally to 11. The BJP dumped its state ally BPF and tied up with UPPL and GSP to jointly form the BTC government.