Home News BJP to hold 25 webinars over ‘one nation, one election’

BJP to hold 25 webinars over ‘one nation, one election’ 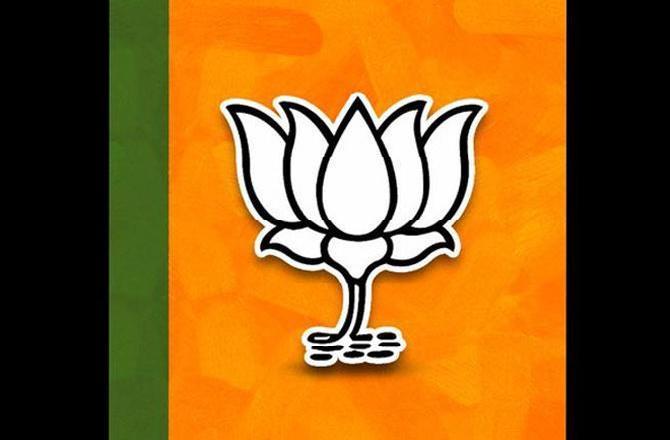 The BJP will organise nearly 25 webinars over the next few days on the issue of “one nation, one election”, as it seeks to build popular support for what has been a strong plank of Prime Minister Narendra Modi.

Party sources said its senior leaders, besides members of academia and legal fraternity, will be attending these webinars.

“We plan to hold 25 webinars by the end of this month,” a party leader said.

Since coming to power in 2014, PM Modi has often advocated holding all elections together, from Lok Sabha to state assemblies and local bodies, arguing that this will orient various elected bodies fully towards development as the current cycle of frequent polls across the country hampers work.

Recently, while addressing the concluding session of the 80th All India Presiding Officers Conference, the prime minister had pitched for “one nation, one election”, saying it is the need of India as polls taking place every few months impact development works.

“Elections are held at different places every few months and the impact it has on development works is known to all. Therefore, it is a must to have deep study and deliberation on ”one nation, one election”,” PM Modi had said.

The Law Commission under Justice B S Chauhan had a couple of years ago recommended holding simultaneous elections to Lok Sabha and state assemblies to save public money.

The draft, submitted to the Law Ministry, had, however, cautioned that holding simultaneous elections is not possible within the existing framework of the Constitution.

It had recommended amendment to the Constitution and electoral laws.

The Centre has been toying with the idea for quite some time now. The government think-tank, NITI Aayog, had suggested synchronised two-phase Lok Sabha and Assembly polls from 2024 to ensure minimum campaign-mode disruption to governance.