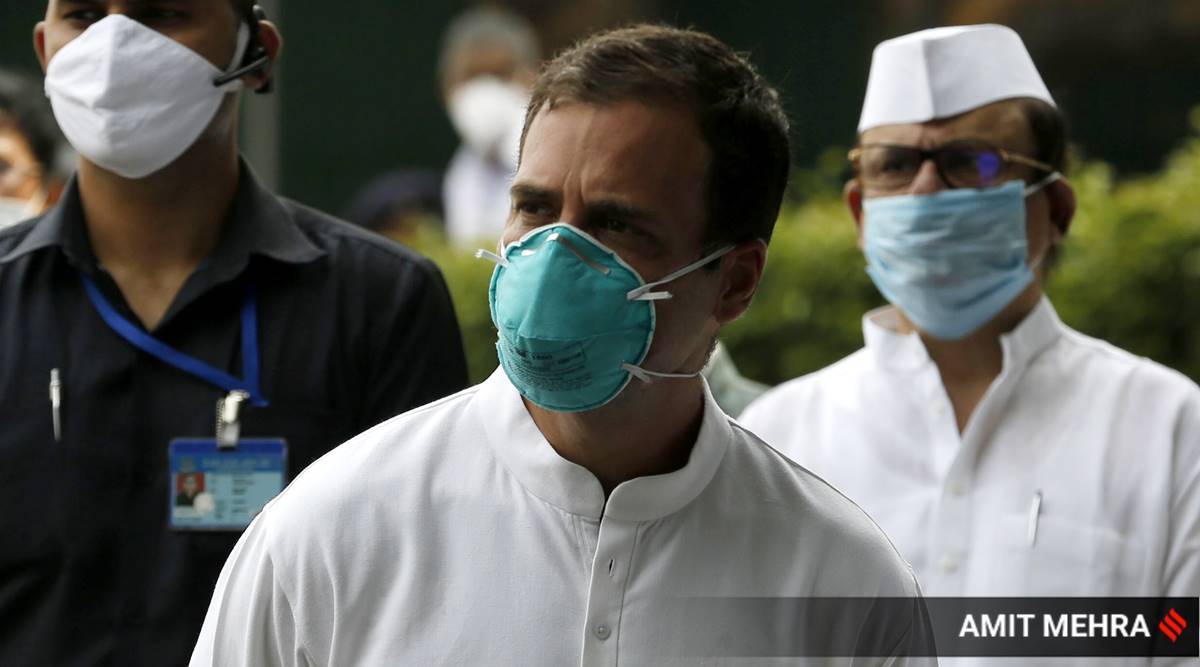 A survey by a New Delhi-based citizen engagement platform, GovernEye Systems, has found that BJP’s Ujjain MP Anil Firojiya, YSRCP’s Nellore MP Adala Prabhakara Reddy, and former Congress chief and Wayanad MP Rahul Gandhi are among the leaders who extended maximum assistance to their constituents during the lockdown this year.

A survey was launched on October 1 and 25 Lok Sabha MPs were shortlisted on the basis of nominations received in their favour. The top 10 MPs were then identified based on field interviews and feedback from the respective constituencies.

“The results don’t reveal the stories of courage and selflessness of these MPs that our teams heard during their conversations with people across various constituencies. For all the negative publicity our elected representatives get, we don’t hear the stories of how some MPs and their teams risked their personal safety to serve their constituency,” Manjunath Keri, Senior Project Lead of the survey team said in a statement