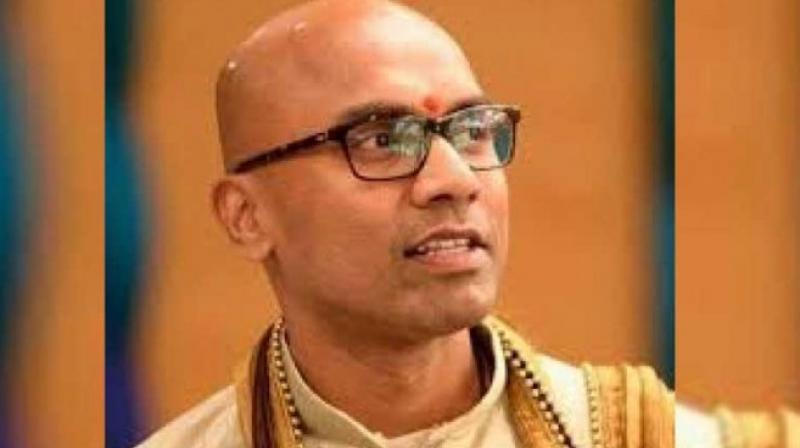 Hyderabad: Bharatiya Janata Party’s Lok Sabha member Arvind Dharmapuri has urged the Telangana state government to take action to put an end to “illegal mining activities in Telangana” by the My Home group and respond to the Centre’s notices on the matter.

The BJP leader, who has been pursuing this issue for some months now, on Wednesday took to Twitter to yet again highlight what he described as “lack of action” by the Telangana state government on the My Home group on the issue of violations relating to mining of limestone.

Calling it “Loot of nation’s mineral wealth by My Home group,” the BJP leader said in his Tweet that he had written a fresh letter to Chief Secretary Somesh Kumar seeking action on the matter.

The BJP MP questioned the Chief Secretary on the “delay in action or investigation against My Home group for its irregularities and violations of mining in reserve forest area.”

Arvind said that instead of responding to the notices from the Centre, the Telangana state government was considering allocating more lands for mining operations by the company. The group, the BJP MP said, has not only been violating Forest Conservation Act but also provisions of the Mining Amendment Act.

He urged the Chief Secretary to ensure that no further lands are allotted to the company for mining. The state government, he said, should also respond to notices it received on the leases given to My Home for mining from the Union ministries of mining, and environment and forests, and initiate immediate action on the company.

Arvind said that he was sending all the relevant documents relating to the case “proving the group’s violations and irregularities,” the notices received by the state from the Centre and relevant judgements by the Supreme Court.

The BJP MP, who had been seeking action by the state government on this matter for many months, in his letter to the Chief Secretary, said: “Hope your administration replies to this letter at least.”