BJP will struggle to cross double-digit mark in Bengal polls, if not, I will quit Twitter says Prashant Kishor – Politics News , Firstpost Kishor, who has been roped in by Mamata Banerjee to strengthen her party’s poll prospects, said that he would quit Twitter if the saffron party does better than what he predicted 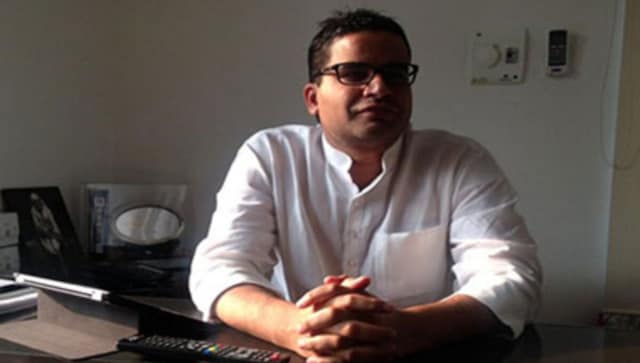 Kolkata: A day after Home Minister Amit Shah left West Bengal, following his two-day high-voltage campaign in the state, election strategist Prashant Kishor on Monday claimed on Twitter that the BJP will struggle to cross the double-digit mark in assembly polls.

Kishor, who has been roped in by TMC supremo Mamata Banerjee to strengthen her party’s poll prospects, said that he would quit the microblogging site if the saffron party does any better than what he predicted.

For all the hype AMPLIFIED by a section of supportive media, in reality BJP will struggle to CROSS DOUBLE DIGITS in #WestBengal

PS: Please save this tweet and if BJP does any better I must quit this space!

The saffron party, which recently received a shot in the arm after political heavyweight Suvendu Adhikari, a TMC MP and nine MLAs joined its camp, has asserted that it would win over 200 seats in the upcoming polls.

“Given the ongoing BJP tsunami in Bengal; once the new government is formed, the country will have to lose an election strategist,” Vijayvargiya quipped on Twitter.

Assembly elections are likely to be held in West Bengal in April-May.