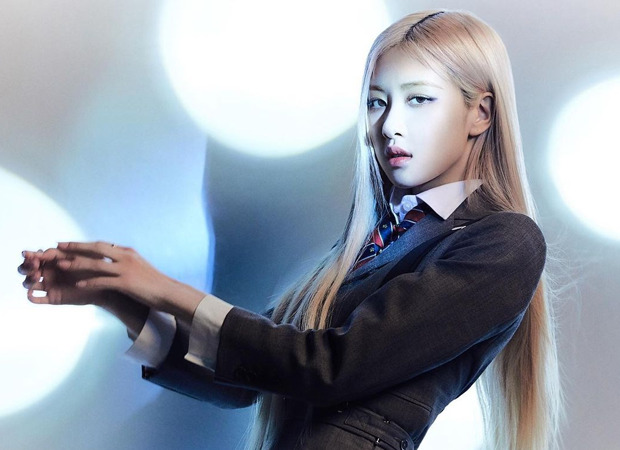 Popular K-pop female group BLACKPINK will kick off their New Year with the much anticipated online concert, The Show. The members – Jisoo, Jennie, Rosé, and Lisa  – are set to give some thrilling performances. As the fans, called BLINKS, are eagerly awaiting the big day, there’s more surprise in store for them.

On January 25, YG Entertainment, the parent company of the group, officially made some revelations for her solo track that will be unveiled during The Show. “Rosé completed all filming for her solo album title track’s music video in mid-January. As the production budget for the video was unprecedented, the music video is a large-scale production, and we are currently doing our utmost in the final stages to ensure a high-quality release,” the statement read, via Soompi.

The company also stated that they will also announce the details of the solo debut album of Rosé soon. While details of the song are kept under wraps, the singer herself wanted to showcase her new track to the fans and requested the company for the same. Teasing about the track, the agency said that it is a sweet track capturing her soulful vocals.

BLACKPINK’s online concert The Show will be streamed live on January 31 at 2pm KST.

After much anticipation, BLACKPINK released their highly awaited debut album titled ‘The Album’ on October 2 along with the music video for the lead track ‘Lovesick Girls’.  The album debuted at No. 2 on Billboard 200.

The group also debuted its documentary on October 14, 2020. Proving that music knows no borders or language barriers, BLACKPINK: LIGHT UP THE SKY offered a personal look at the four members from their years as trainees to their current global success as the most popular K-pop girl group of all time.

ALSO READ: BTS, EXO and BLACKPINK are most mentioned K-pop artists on Twitter India in 2020

Back to Top
Close Add post
X
Amrita Puri shares how she prepared for her role as Jaya in Jeet Ki Zid…BollywoodZEE5’s much-awaited series Jeet Ki Zid released this Friday and has been creating a huge buzz across the Internet. The reviews are in and not just the…