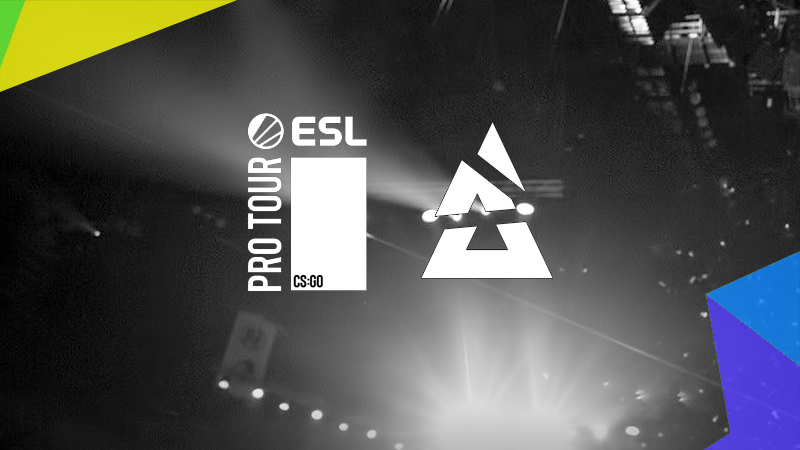 This week both BLAST Premier and ESL have majorly reorganized the tournament dates for the rest of 2021. Each event is going ahead at a different time, filing in the gaps and ensuring there is always a big CSGO event ongoing.

With BLAST and ESL and DreamHack events rescheduled, there will be fewer clashes, yet  the overall reorganization might still create some challenges. All in all, it looks like there will now be a more unified approach to organizing tournaments, with further collaboration to ensure there are fewer schedule clashes. Both tournament organizers are in agreement about the need to have an organic CSGO schedule that doesn’t create a logistical nightmare for teams. On top of tweaking tournaments in a more cohesive unit, both organizations will also align their rulesets.

The delays and reschedules mean that top-tier CS GO is played straight from the end of the break, right through to the end of the year. Alongside events going into Elisa Champion of Champions, we now have a good idea of the tournaments taking place right through 2022. If you’re looking at CS GO betting or just watching some games, you’re not going to be bored.

This is how the schedule is looking for the rest of the year after the break:

The ESL Pro League is the first event that is going to be moved around for 2021. It was scheduled for September 8th till October 10th, it is now going to run from August 16 – September 12th. Bringing it forward this much is going to make this the first tournament after the break. There is a $750,000 prize pool at stake and players are likely to be at their best after having some time to rest.

The Blast Premier Fall Groups has been moved alongside the ESL Pro League; this is now going to be taking place September 16-26th. This means it’ll be kicking off just a few days after the ESL Pro League. Previously, this event was due to take place going through till October. Blast and ESL rescheduled should avoid this clashing with the PGL Stockholm Major.

Together with @ESL, BLAST are taking a unified approach to the scheduling of tournament dates, rulebook alignment and integrity policies 💥

Starting with the second half of 2021 with the goal of positively impacting teams’ ability to travel, train and compete 🏆#BLASTPremier pic.twitter.com/SYMFUAUFdQ

CS GO has always had a more nebulous approach to tournaments. As with most of their titles, Valve’s official events are in the minority. While there is cooperation between organizers, there is typically a lot running. Further cooperation between organizers is going to mean more CSGO overall. And by avoiding clashes between events, we now have a much more solid view of everything that’s coming up ahead.

There however the issue for player burnout, that is not really taken into consideration. Previously, a conflict of event schedules and travel mismatches have been a godsent for teams to have a few days or a week off. With a more unified approach to event organization, the schedule is tweaked in such a way that all organizations will likely pressure their players to attend as many events as humanely possible. This is especially true for high tiered teams who are either Partners with both ESL/BLAST events or usually secure invites to most high profile events. Based on how jam packed the schedule is, we might have our first set of players burn out by the time the Stockholm Major rolls around.

Naturally, naysayers will state that nobody forces teams and players to attend all the events on the schedule, and most of those don’t have a clue how esports competitiveness works, and how oppressive host organizations can be.

However, the rescheduled tournaments are ensuring as many teams as possible are free for their events. For better or worse, the heavy grinders like Gambit and Heroic might have a cohesive year to “print out” prize money this year.