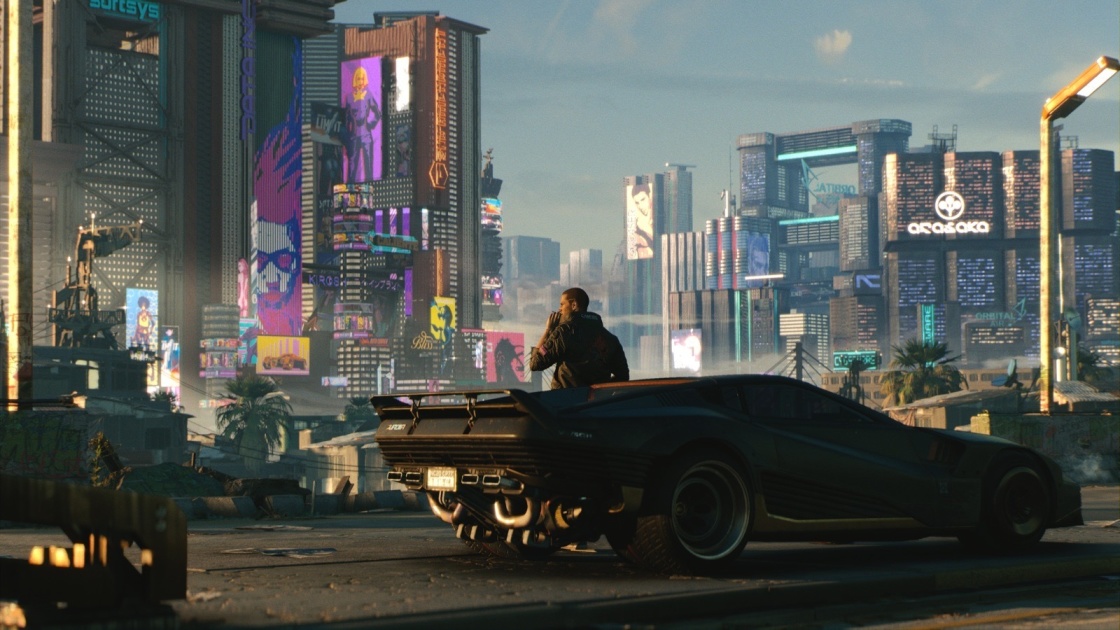 In one of probably many dissections of CD Projekt Red’s missteps in making Cyberpunk 2077, Bloomberg’s Jason Schreier just published a piece investigating the game’s development. His reporting doesn’t back up forum thread rumors about Keanu Reeves, instead it’s the more run-of-the-mill issue of unrealistic development timelines and failing to account for console hardware limitations.

As the article explains, despite being announced in 2012, the company was still focused on The Witcher 3 and “full development” didn’t begin until 2016 when CD Projekt Red “hit the reset button.” The game’s impressive E3 2018 demo is described as “almost entirely fake.” Despite pledges from leadership that crunch wouldn’t be necessary, developers still felt pressured to work long hours, and when its spring 2020 release date was announced, they started taking bets on when it would be delayed.