BMC offers 75 per cent discount in rent on theatres; decision brings great relief to the fraternity 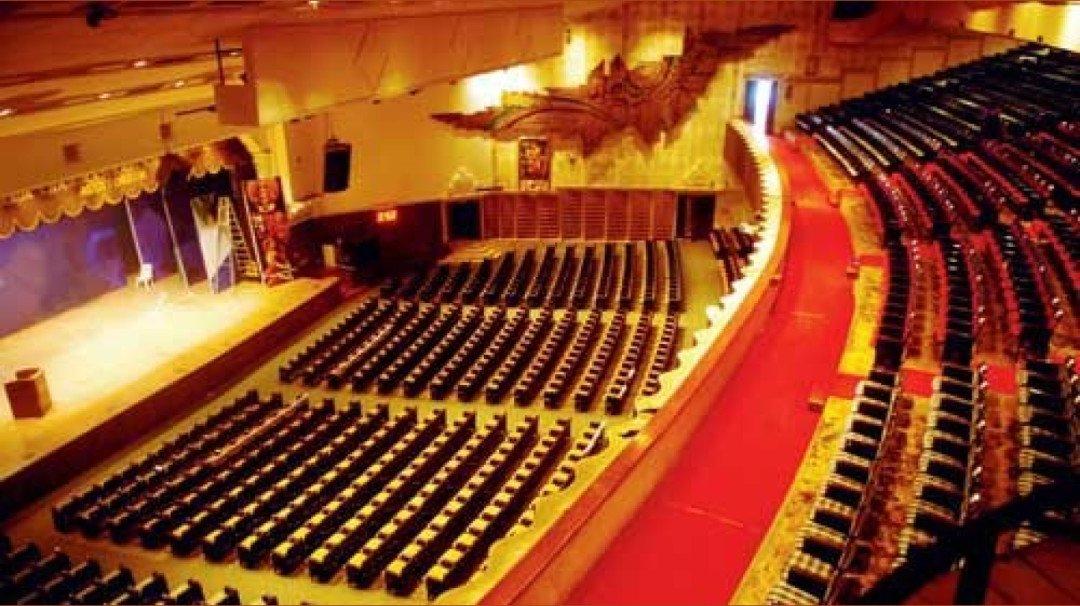 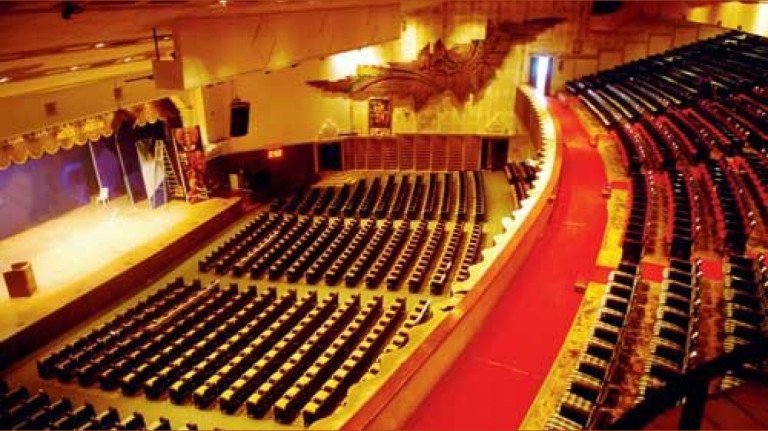 The Brihanmumbai Municipal Corporation (BMC), in a recently taken decision, announced a 75 per cent reduction (discount) in rent of theatres used for plays in Mumbai. This decision comes as a relief to the theatre professionals who have been facing difficulties due to the coronavirus pandemic and the following lockdown.

The announcement was made on Thursday, December 17, 2020, by Mumbai Mayor Kishori Pednekar.

As per reports, theatres and cinema halls in Mumbai were closed for seven to eight months, and this has impacted the business they were expected to make. The government, after thorough consideration, allowing for the same to open in November 2020, under the ‘Mission Begin Again’ initiative and the unlock guidelines whereby only 50 per cent of the audience capacity could be permitted. Despite these guidelines and safety measures, the audience is said to be afraid to go to the theatres for a play.

During this period, the playwrights have suffered a great loss, and due to the financial losses incurred during the COVID-19 period and with a reduced audience, it has become difficult for playwrights to experiment with drama. Therefore, the Marathi Drama Professional Producers Association demanded the mayor to reduce the rent, and this request was considered after reviewing the situation, post which, the BMC has decided to reduce the rent of theatres by 75 per cent.

Accordingly,  the rent for Prabodhankar Thackeray Borivali Natya Mandir will range between INR 3,000 to INR 6,000 + GST, depending on the language of the plays. This rent will be charged until March 31, 2021, or until the decision is taken regarding cancellation of 50 per cent seating capacity, informed Mayor Kishori Pednekar.

Meanwhile, the BMC has banned the children’s plays while giving concessions in rent and has also stated that it will be mandatory for the associations to allow half of the seating capacity, on certain conditions where COVID-19 guidelines are followed strictly. Municipal officials will also be deployed to check on the same.