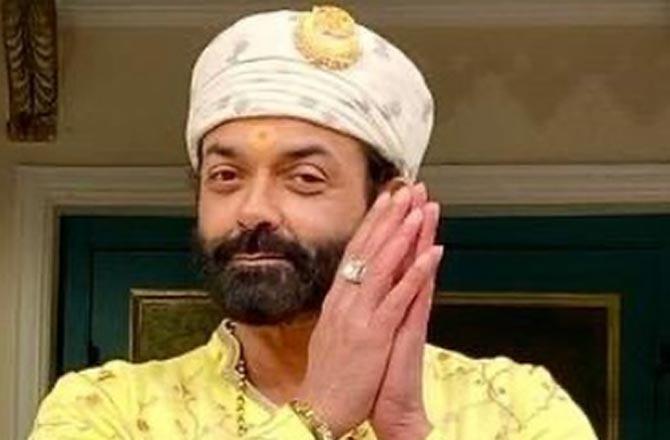 After his MX Player based series ‘Aashram,’ received a positive response from the viewers, actor Bobby Deol on Thursday expressed gratitude towards his fans for showering love on his character.

The 51-year-old actor took to Instagram and posted a still from the show featuring him in the role of the anti-hero protagonist Baba Nirala.

The ‘Soldier’ actor went on to pen down a short note with the picture expressing how he never imagined that a “negative role” could bring him a “positive response.” “#Aashram presented me with an opportunity to explore the unexplored,” he wrote.

“Never thought that such a negative role will get me such positive response .. I thank you all for the love and appreciation, Japnaam,” he added.

Helmed by Prakash Jha, the series marks Bobby Deol’s digital debut and it has been followed by a second installment ‘Aashram Chapter 2: The Dark Side.’