Bollywood ventures into Sci-Fi films; Here are some upcoming ones – Bollywood Dhamaka 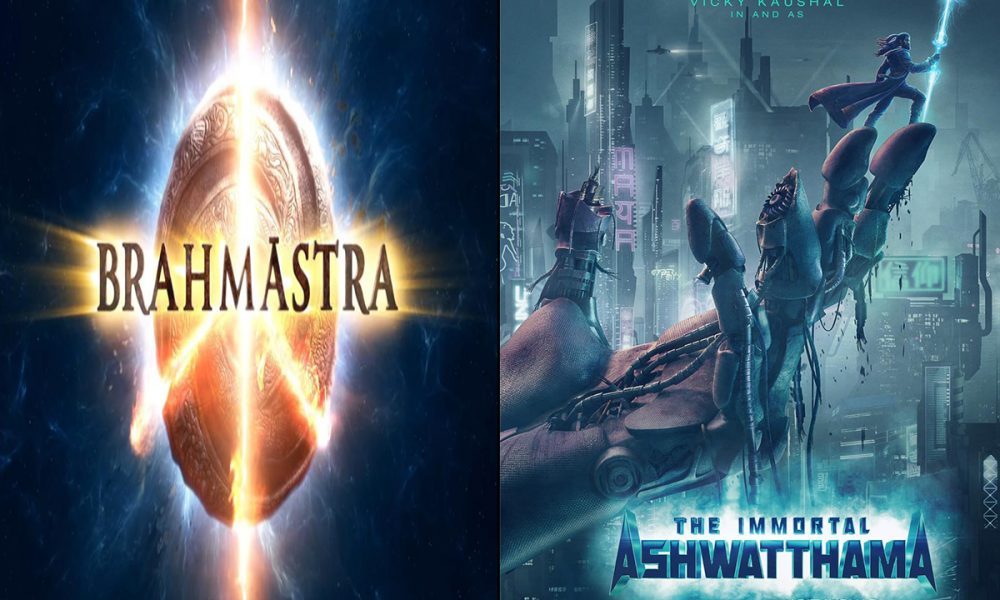 With coming years, Bollywood Industry is venturing into a wide variety of genres.  Apparently, many of the people in the industry have taken a special interest in the superhero/sci-fi film genre and lots of upcoming projects have also been confirmed that will be lead by Bollywood biggies.

Bollywood Dhamaka has curated a list about all the upcoming sci-fi films from Bollywood that you should look out for:

Actors Ranbir Kapoor and Alia Bhatt will be headlining the supernatural film ‘Brahmastra’. It is being helmed by filmmaker Ayan Mukerji and will come out in three parts. It will a supernatural-themed romantic fairy tale. Last year, an official logo release for the film also took place. Other legendary actors like Amitabh Bachchan and Nagarjuna will also be a part of the project.

Bollywood heartthrob Vicky Kaushal’s upcoming project is going to be a supernatural film. The announcement for the same was made this year itself and the first look was revealed that featured the actor in long locks as he was surrounded by a futuristic setting. There was also a poster of him standing in front of a huge statue of Lord Shiva.

Overwhelmed and ecstatic !
On the 2nd anniversary of ‘URI-The Surgical Strike’ , the team gives you a glimpse into the world of #TheImmortalAshwatthama
Cannot wait to get onto this journey with the dream team of @AdityaDharFilms @RonnieScrewvala @RSVPMovies @soniakanwar22 pic.twitter.com/tYOVQ4FG1P

Everyone’s favourite action hero, Tiger Shroff will also be seen in a science fiction feature. He is going to star in a dystopian film titled Ganapath that is based on a post lockdown era. The announcement regarding the same happened last year where the motion poster was also revealed.

Although this has not been confirmed yet, but there is a massive buzz in the industry that Kartik Aaryan has signed to do a superhero film which will be based on the comic book hero ‘Phantom’. Some sources have also revealed that Vasan Bala, the filmmaker behind helming the action feature ‘Mard Ko Dard Nahi Hota’ will be responsible for directing this new film as well. No official announcements have been made yet but hopefully, there will one soon.