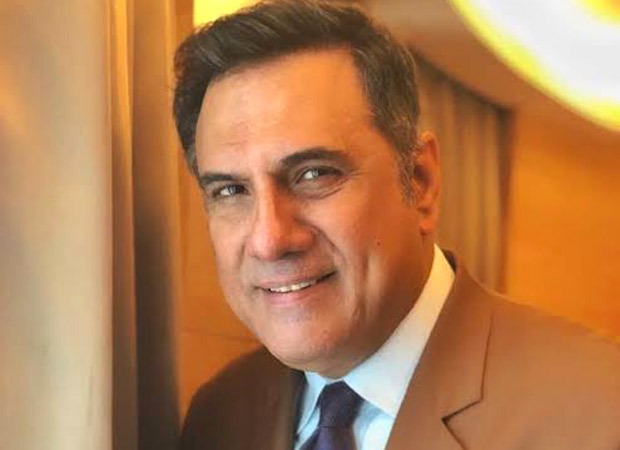 The highly anticipated thrilling drama Mayday has already begun it’s shooting. The film has recently begun its schedule and the fans are more than excited to see Ajay Devgn and Rakul Preet Singh reunite on screen. With both the leads playing the role of pilots in the film, they are accompanied by a stellar star cast.

Amitabh Bachchan had also taken to his social media to express the nervousness of beginning a film even after being in the industry for over five decades. The actor is known for his humble nature and now, the team is all set to be accompanied by Boman Irani. He will be seen essaying the role of a top airline’s owner in this edge of the seat drama. The actor will soon join everyone else on the set.