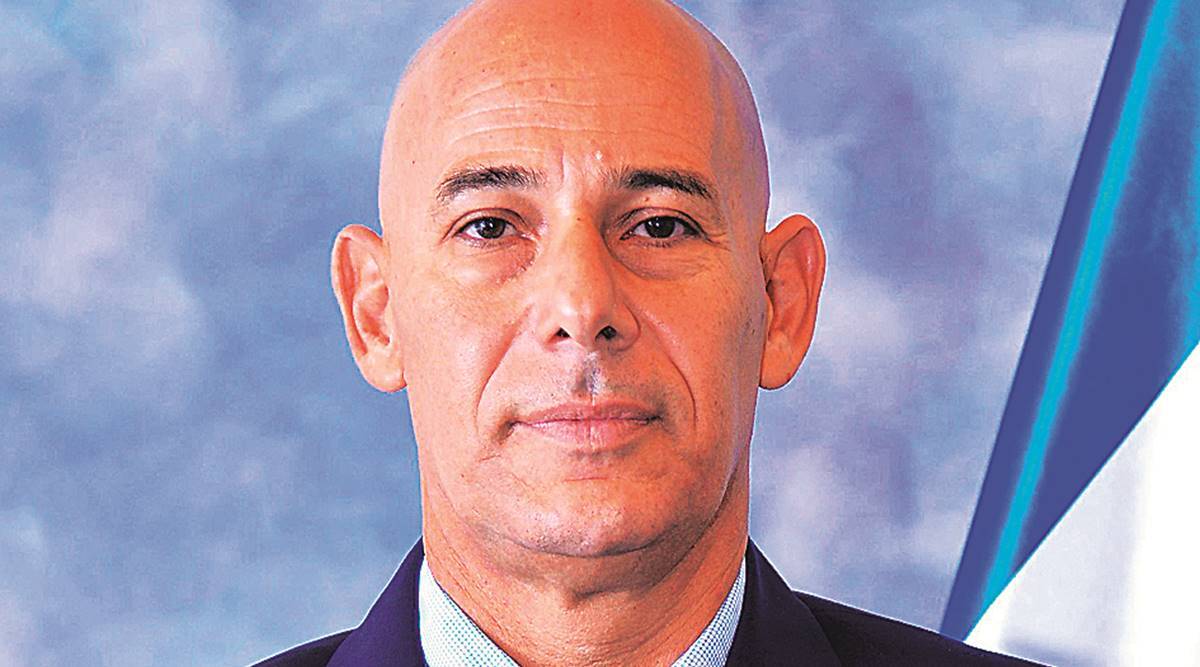 A day after a low intensity explosion took place near the Israeli embassy in New Delhi, Israel’s ambassador Ron Malka said Indian and Israeli agencies were working together “to find out what happened, who is standing behind this”. The Sunday Express has learned that investigators have found clues which point to a sophisticated attempt at launching a coordinated international attack with the aim of sending a message.

Sources in the security establishment said preliminary forensic examination of the site and the bomb have revealed that the explosive used was PETN. A military grade explosive, PETN is not easily available and has been used in the past by groups such as Al Qaeda for making bombs.

Investigators have also found remains of a “Hi-Watt” 9 volt battery “for transistor radios” from the blast site. Such batteries, sources said, have been used earlier in bombs assembled by the Indian Mujahideen and even the Lashkar-e-Toiba. The IM though mostly used easily available ammonium nitrate as the explosive in its bombs.

The IED, it is learned, was packed with ball bearings in a can and dropped in a flowerpot across the road from the Israel embassy on Dr APJ Abdul Kalam Road.

The explosion took place shortly after 5 pm Friday, damaging a few vehicles parked nearby. Hours later, a bomb planted near the Israel embassy in Paris was also discovered. This has led investigators to look at the possibility of this being an attempt at launching a coordinated attack against Israeli establishments.

The incident comes at a time when India and Israel are marking 29 years of formal ties, and are looking to strengthen ties further. While the 2012 attack on an Israeli diplomat in New Delhi had pointed to an Iranian hand, this probe too will look at every possibility. India’s ties with Iran are also strategic given that Chabahar grants it access to Afghanistan and Central Asia.

A similar series of events had taken place during the attack on an Israeli diplomat’s car in New Delhi in 2012. On the same day, a bomb had been found under a car parked near Israel’s embassy in Georgia while an attack took place near the Israel embassy in Thailand. An Iranian group was then suspected to have carried out all three attacks, but Iranian officials denied any role in the incidents.

“Here too, the suspicion is on some Iranian group. But involvement of the Islamic State or Al Qaeda cannot be ruled out. Access to PETN suggests involvement of either a trans-national terror group or a group sponsored by a State. The blast was deliberately kept low intensity as the aim, it appears, was to send a message,” a security establishment officer said.

Incidentally, a letter in an envelope addressed “to Israel Embassy ambassador” was found at the site of the Friday explosion. The letter contains a threat, and describes the explosion as a “trailer”, sources said. It also refers to two “Iranian martyrs”, Qasem Soleimani and Dr Mohsen Fakhrizadeh.

Maj Gen Soleimani, assassinated in a United States drone strike in January 2020, was Iran’s most powerful general, the commander of the Quds Force of the elite Islamic Revolutionary Guard Corps. Fakhrizadeh, assassinated last November, was Iran’s top nuclear scientist. Tehran suspects he was killed by Israel using a remote-controlled weapon.

Sources said multiple agencies have been pressed into action with considerable help from Israel’s intelligence establishment.

“The CCTV cameras trained on that stretch were not working. Agencies have tried to scan other CCTV camera feeds from across the road, but the visuals are too grainy to come to any conclusion. DNA samples have been taken from the letter even as telecom tower dumps are being analysed,” another officer said.

Meanwhile, Israel’s ambassador Ron Malka, in an interview to The Sunday Express, said that there had been “threats” in the last few weeks and the embassy was on a heightened state of alert, and prepared for such attacks.

“We are not scared, and no one can deter us, and we are going to continue to thrive and to grow, and even to expand the relations between Israel and India because if this was the target… So again, they’re not going to achieve it, because you know yesterday when this evil attack was conducted, we just celebrated the 29th anniversary for the establishment of foreign diplomatic relations between Israel and India… So it might not be a coincidence. But it might be.”

Malka did not blame any country or grouping for the blast, and indicated that the Israeli intelligence agency, Mossad, was working with Indian agencies to investigate the incident.

Underlining that the investigation is in its early stages, he said: “We need to understand what happened there. Take the pieces, build the puzzle pieces of information from different places, evidence from the scene. So we are gathering all together, joint effort of Israeli security authorities and Indian security authorities. And I think that together, we are going to find out what happened, who is standing behind this and, of course, to bring him to justice.”

He said besides the Foreign Ministers and Foreign Secretaries, National Security Advisor Ajit Doval spoke to Israel’s NSA Meir Ben-Shabbat and gave assurances that India is going to take all measures needed to protect Israeli representatives in India and will fulfil a “full investigation that will make out what happened here”.