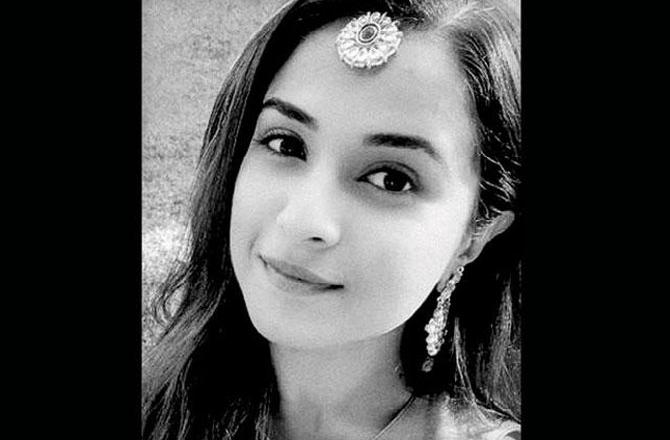 The Bombay High Court on Thursday dismissed a petition seeking a court-monitored CBI probe into the death of Disha Salian, former manager of late actor Sushant Singh Rajput, and said if any person has information in the case, he/she is free to approach police.

A division bench of Chief Justice Dipankar Datta and Justice G S Kulkarni observed that the petitioner, Delhi-based advocate Puneet Dhanda, had no locus standi (capacity) to file such a plea.

“Who are you? If there is any foul play in the death of this person Disha Salian, then her family can take appropriate steps as per law,” the court said.

Salian, 28, died on June 8 this year after falling off the 14th floor of a residential building in suburban Malad, following which the the city police had registered an Accidental Death Report (ADR).

In his petition, Dhanda had sought that the case of Disha Salian”s death be transferred to the CBI and it be monitored by the high court.

The HC, in its order dismissing the petition, said the Mumbai police on August 5 issued a press note, saying if any person has any information pertaining to the death of Disha Salian, then he or she shall approach the police.

The apex court last month refused to hear the plea and directed Dhanda to approach the high court first, following which Dhanda filed a petition in the Bombay HC.

The petitioner”s advocate, Vineet Dhanda, argued that there were several media reports insinuating that she (Salian) was murdered and the police has closed the case without carrying out a proper inquiry.

The bench, however, said the petitioner can approach the police if he has any information. Rajput, 34, was found hanging at his home in suburban Bandra on June 14.