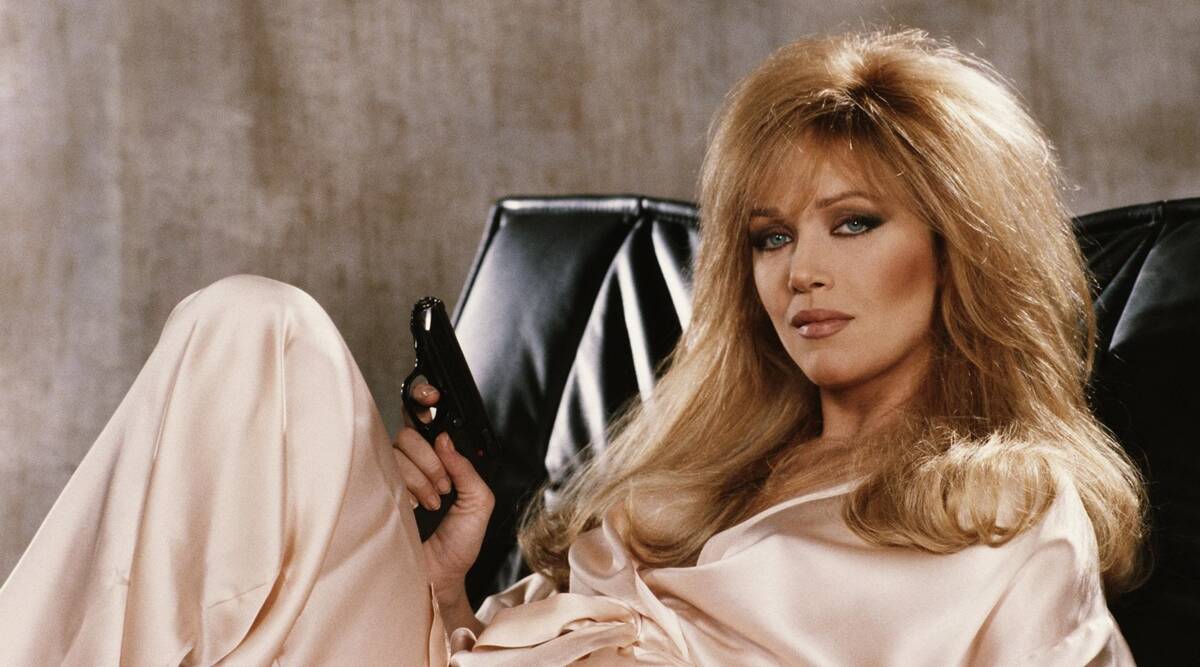 Tanya Roberts, who captivated James Bond in A View to a Kill and later played Midge Pinciotti in the sitcom That ’70s Show, has been hospitalized after falling at her home. The actor had mistakenly been reported dead by her publicist earlier Monday.

Roberts’ publicist Mike Pingel later told The Associated Press Monday afternoon that Roberts, 65, was still alive as of 10 a.m. PST but was in a poor condition. He had said earlier Monday that Roberts collapsed in her home on Dec. 24 and was admitted to Cedars-Sinai Medical Center, where she was believed to have died on Sunday.

Pingel said Robert’s partner, Lance O’Brien, told him that he held his wife and she “seemed for him to slip away.”

O’Brien, who’d been unable to see Roberts in the hospital because of COVID-19 restrictions, was allowed to visit Sunday for a last goodbye, Pingel said. The actor does not have the virus, he said.

The publicist said he is awaiting further updates on Roberts’ condition.

Multiple media outlets, including the AP, reported Roberts’ death. The AP removed its obituary and sent an advisory noting that the actor was still alive.

One of Roberts highest profile roles was playing geologist Stacey Sutton opposite Roger Moore in 1985′s A View to a Kill.

Roberts also appeared in such fantasy adventure films as The Beastmaster and Hearts and Armour. She replaced Shelley Hack in Charlie’s Angels, joining Jaclyn Smith and Cheryl Ladd as third Angel Julie. She also played comic book heroine Sheena — a female version of the Tarzan story — in a 1984 film.

A new generation of fans saw her on That ’70s Show, playing Midge, mother to Laura Prepon’s character Donna.

(An earlier version of this story erroneously reported that Tanya Roberts died on Sunday.)