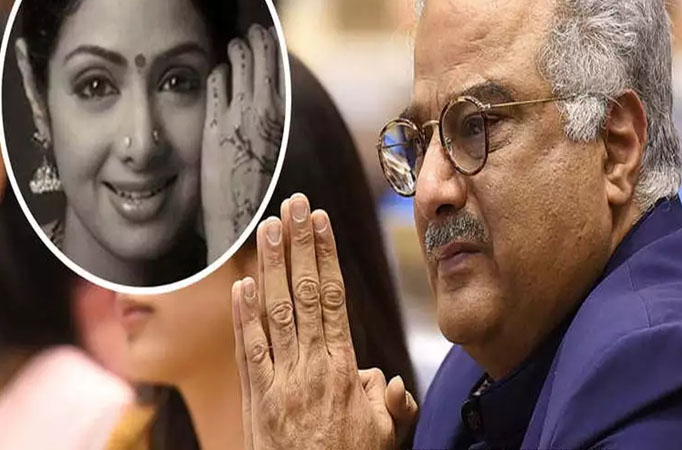 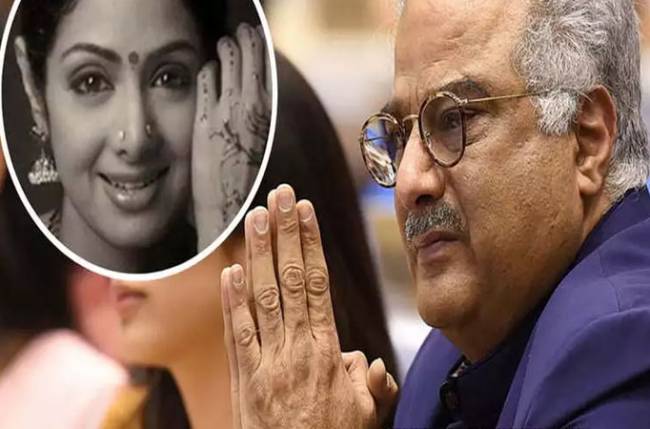 MUMBAI: Manoj Desai is reeling to keep Gaiety-Galaxy-Marathi Mandir afloat in today’s times of COVID, but his eyes light up when you ask him about his 1992 Amitabh Bachchan-Sridevi starrer ‘Khuda Gawah’ which he produced. Speaking about it on Sridevi’s 3rd death anniversary today (february 24, 2021), he revealed “You are making me emotional, especially considering my state of earning in today’s times when there’s hardly any crowd at any show.”

Continues Desai, “Amit ji was as usual excellent and the more I say about him, the less it will be. Coming to Sridevi, she was a craze and talent that no heroine of today will ever match. Not just in ‘Khuda Gawah’, almost in every film of hers people threw soft drink bottles when she appeared on screen and of course the noise created by the whistles and claps was so deafening that you could hardly hear anything.”

Reminiscing his hit film ‘Khuda Gawah’, Desai says, “Sridevi was a perfectionist. She often asked for more takes. As a producer, it tended to make me angry at times. But now I understand her involvement.”

Desai had definite plans for the sequel to the Amitabh Bachchan and Sridevi starrer. He had said sometime in 2013, “I have already started work on it and the script is being written.” So why didn’t the second part happen, we asked? Replied Desai, “I wanted them to play parents in that film, they would have had a daughter in the story which would have been done by someone younger. I had even spoken to Sridevi about it. But samay nikal gaya and before we culminated, she passed away. Amit ji and I were standing there when Boney Kapoor looked at Sridevi’s mortal remains and said: You went away, the ‘Khuda Gawah’ sequel could not be made. I used to call her ‘Didi’. It was a personal loss

Boney Kapoor was teary-eyes when he looked at Sridevi's mortal remains and said, "You went away. The 'Khuda Gawah' sequel couldn't be done"

X
The Masked Singer Previews Season 5; Meet Russian Doll Mask…TVWith the fifth season of FOX's The Masked Singer set to launch next month, viewers learned this week that they'll be getting a season unlike any other…
close