Home EntertainmentHollywood Borat Subsequent Moviefilm: Is A Sequel On The Cards? Sacha Baron Cohen Opens Up!

Borat Subsequent Moviefilm: Is A Sequel On The Cards? Sacha Baron Cohen Opens Up! 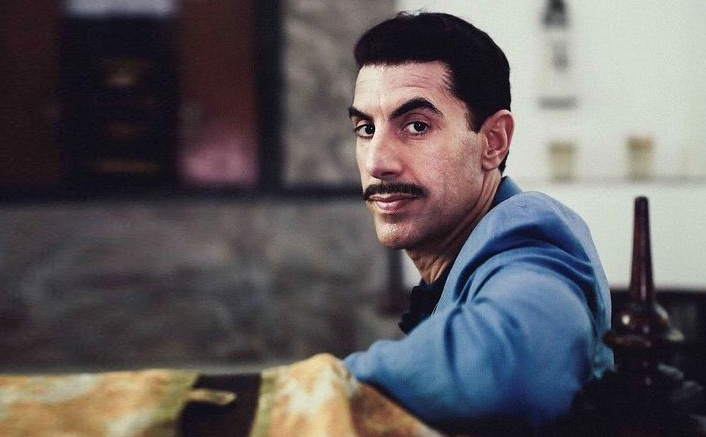 English comedian-actor Sacha Baron Cohen, who is well known for his infamous movie character Borat Sagdiyev, has now revealed about the plans regarding a sequel to his Borat Subsequent Moviefilm. The film was released in 2020 and reportedly managed to grab the attention of the masses across.

Recently, Amazon Studios had revealed that the movie has been streamed by ‘tens of millions of customers from across the globe’. In the film, the 49-year-old actor brought back his prankster persona, but sadly the fictional Kazakh journalist won’t be coming back anytime soon with a sequel.

During a conversation with Variety, Sacha Baron Cohen said that he initially didn’t want to make a sequel to the 2006 mockumentary hit Borat. However, he came back with its follow-up Borat Subsequent Moviefilm (2020) because he felt that the “democracy was in peril” under the presidency of Donald Trump.

He said, “I felt people’s lives were in peril and I felt compelled to finish the movie. The movie was originally about the danger of Trump and Trumpism. What coronavirus demonstrated was that there’s a lethal effect on his spreading of lies and conspiracy theories.”

Sacha Baron Cohen further clarified that the film was made almost a decade later in 2020 with an aim for people to watch the sequel before the November 3, 2020 elections. He said, “There was a purpose to this movie, and I don’t really see the purpose of doing it again. So yeah, he’s locked away in the cupboard.”

Cohen’s return to the role of Borat was a successful one. Several critics and fans have praised the film and his performance. Cohen’s co-star Maria Bakalova, who plays the role of his daughter, also scooped numerous accolades from critics’ groups.

The film earned an 85% approval score on Rotten Tomatoes. And latest buzz is that the film will bag several trophies in the upcoming awards season.

What do you think about Sacha Baron Cohen’s decision to not bring back Borat 3? Let us know in the comments.

Must Read: Nicolas Cage Birthday Special: From Buying A Haunted Mansion For Writing A Horror Book & Sleeping In A Dracula’s Castle – 5 Bizarre Things We Bet You Didn’t Know