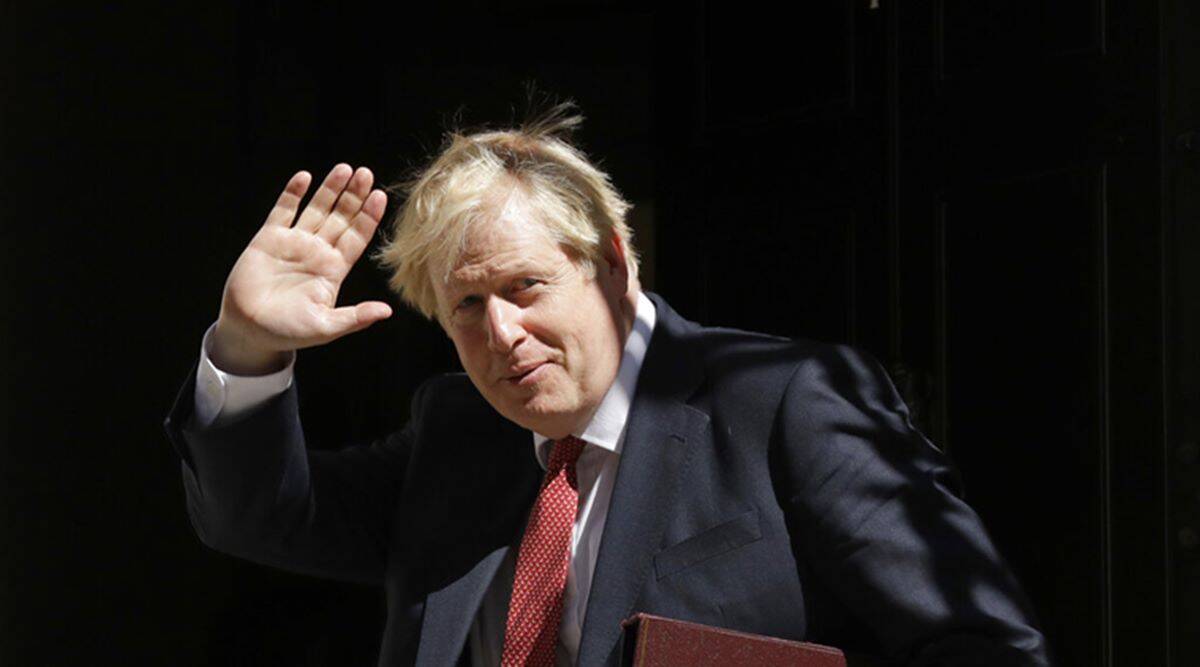 The Indian Express had earlier reported about Johnson being approached by India through informal channels. Usually, the invitation for the celebrations and the confirmation are sealed by the end of November. But this year, with the Covid-19 pandemic disrupting diplomatic calendars, New Delhi had sent out feelers to Johnson to know if he is willing to travel to India in January.

Johnson is the sixth from the UK to be Republic Day chief guest. He will also be the first British PM since John Major in 1993 to be chief guest at the celebrations. In the past, members of the British royalty have been chief guests — Prince Philip in 1959 and Queen Elizabeth II in 1961. British chancellor of exchequer Rap Butler (1956, along with Japan’s former chief justice Kotaro Tanaka) and then Chief of Defence Staff Lord Louis Mountbatten (1964) have also been chief guests in the past.

The choice of the UK is interesting since ties with post-Brexit UK will be tested on multiple fronts — economic, people-to-people, political and strategic levels. Both sides will be keen to engage with each other, and while dealing with the UK, Delhi will want to leverage its relationship with the EU— especially on economic ties.

An invitation to be Republic Day chief guest is symbolic from the Indian government’s perspective. New Delhi has been weaving strategy with hospitality to decide its chief guest. Every year, the choice is dictated by a number of factors — strategic and diplomatic, business interests and geo-politics.