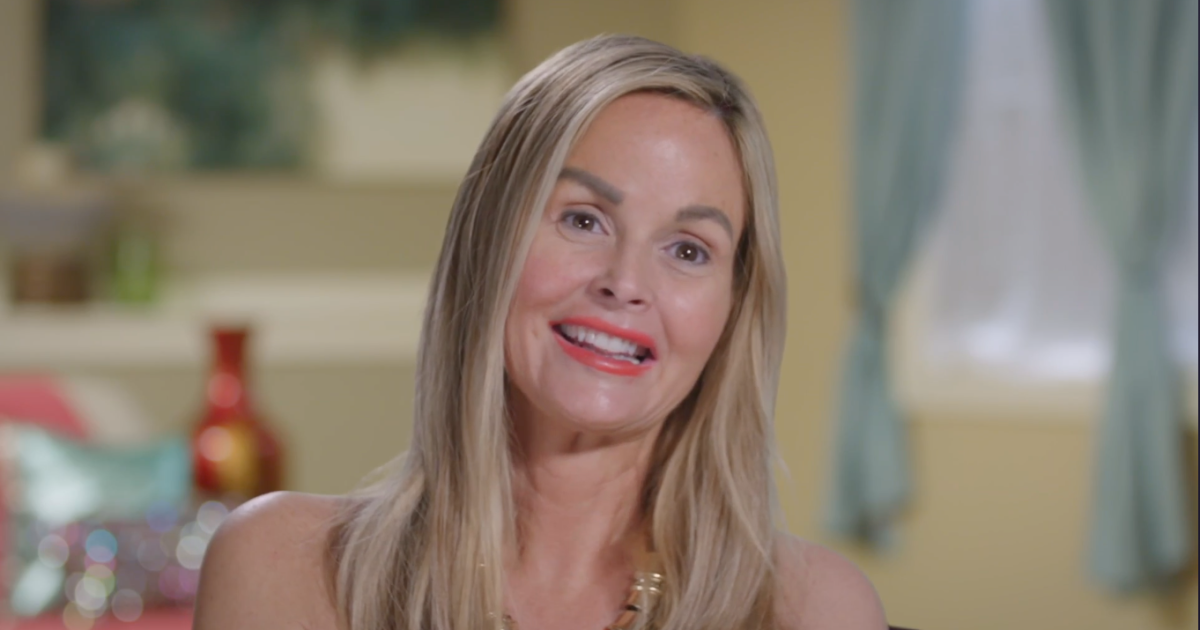 Boss lady! 90 Day Fiancé star Stephanie Davison quickly earned her title as season 8’s resident sugar mama/cougar thanks to her successful career. Because of Stephanie’s job as the owner of the Skin Envy medspa, she is able to afford a lavish lifestyle for herself as well as spoiling her much younger boyfriend, Ryan Carr.

“I like to stay young by doing my youth serum shots. Every morning I inject myself with sermorelin, I believe it wakes up your pituitary and says, ‘Shoot out, start producing what you had before you turned age 30,’” Stephanie, 52, revealed in her confessional on the show. “Looking good and feeling good is a large part of being successful, I mean I am the face of my business.”

Stephanie continued, “I’m a very ambitious businesswoman, I’ve dedicated most of my life to operating two medical spas called Skin Envy. The main thing we focus on is weight loss and age reversal. Thanks to my business, I’ve made a very good life for myself and I definitely have put 99.9% into my business, so dating has not been at the top of my list.”

The Grand Rapids native had never married or had children and she was living the bachelorette lifestyle when she fell head over heels for Ryan, 27. The handsome hunk is from Ladyville, Belize, and the couple met while she was vacationing in his native country. They first locked eyes on the beach and she was immediately attracted to him. Their relationship was platonic at first, but when she went to visit against him four months later, things turned romantic. After being together for three years, the couple decided to take the next step and apply for the K-1 visa so they could get married in America.

Their relationship took a turn when the coronavirus pandemic hit in early 2020. Because they hadn’t seen each other in months, Ryan and Stephanie started bickering more. Stephanie and Ryan also dealt with trust issues and Stephanie felt Ryan was ungrateful for all that she does for him — like buying lavish gifts and sending money to pay his family’s rent and bills.

While the business owner revealed she thinks Ryan has been talking to other women during their relationship, she also admitted that she was keeping two secrets from Ryan: one was that she had talked a friend who owned a resort in Belize to hire Ryan as an employee, but Ryan didn’t know that Stephanie was the one who was paying his salary. Another big secret is Stephanie admitted that while she and Ryan were on a brief break following a blowout fight, she slept with his cousin.

Despite the issues in their relationship, Stephanie booked a trip to Belize as soon as borders were opened so they could decide if they wanted to go through with the K-1 visa for sure. While Stephanie was hoping that Ryan will officially propose on the trip, she still planned to come clean about her infidelity. Fans will have to wait to see if Ryan and Stephanie will be able to work through their issues and move forward with their engagement.