Home News Both India and China are our neighbours, have nothing to do with Galwan episode: Nepal PM KP Oli

Both India and China are our neighbours, have nothing to do with Galwan episode: Nepal PM KP Oli 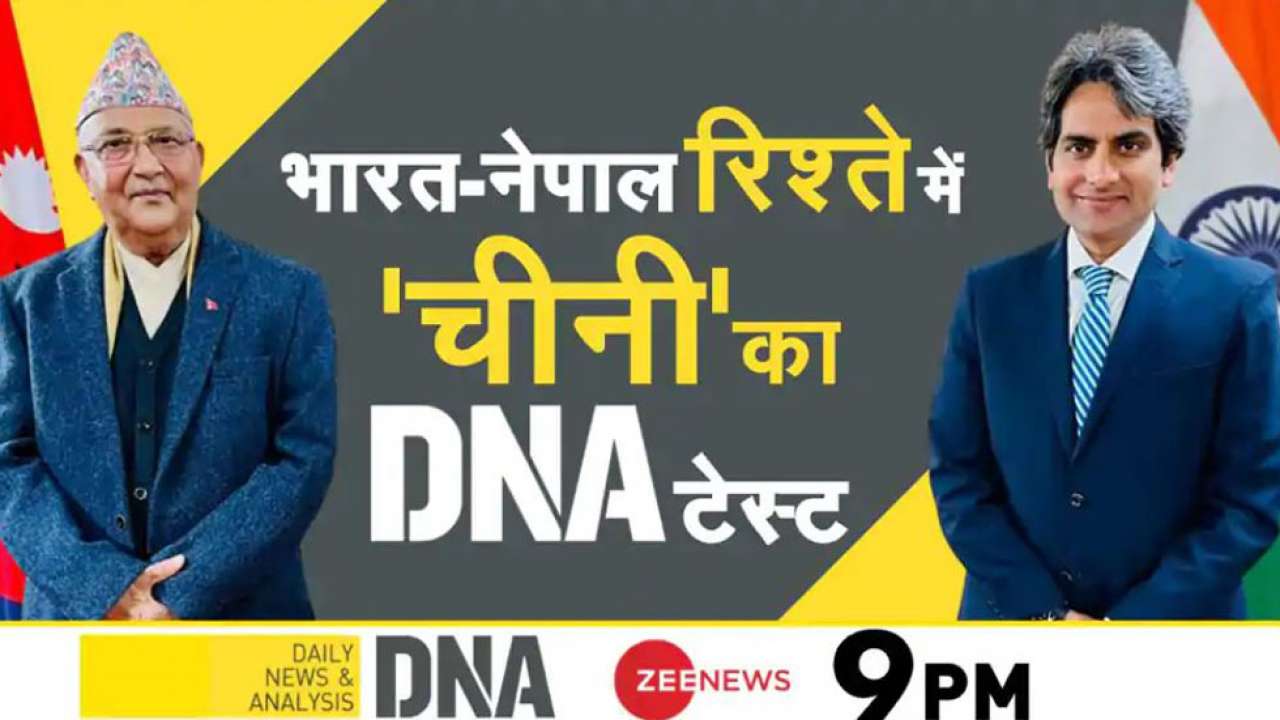 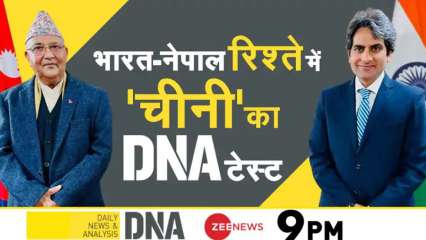 Nepal’s Prime Minister KP Sharma Oli in an exclusive interview with Zee News Editor-in-Chief Sudhir Chaudhary talked about several issues (in Hindi) and expressed hope that India and Nepal will have a better relationship in the future and enjoy all-round development.

On the popular sentiments in India that after the India-China border dispute, Nepal took a neutral stand and rather showed softness towards China, PM Oli said, “We have nothing to do with Galwan episode between India and China. Both the nations are my neighbour.”

Referring to the 8th edition of the India map, Nepal PM Oli said “It did not go well with Nepal, we also submitted our diplomatic note, but there was no positive response.” he added, “In the politics of nations, our policy is the ‘Politics of Neutrality’. We would like to remain neutral between the two mammoth neighbours because we are bound to face collateral damage.” he said.

“We have friends on both sides (India-China). Nepal can take initiative to remove the misunderstanding between our two friends. In the relationship, the greatest strength lies in friendship,” Oli added.

When asked if he would like to mediate or negotiate talks between President Xi Jinping and Prime Minister Narendra Modi to break the deadlock between the two Asian nations, Nepal PM Oli said “Yes, Off Course.”

On the question of Prime Minister Narendra Modi being elder to him, as he is 70 years old, while PM Oli is 68 years old, the latter said, “Personally, he is older than us, but when two prime ministers sit, there are no big or small prime ministers. Rather, the prime ministers of the two nations will sit.”