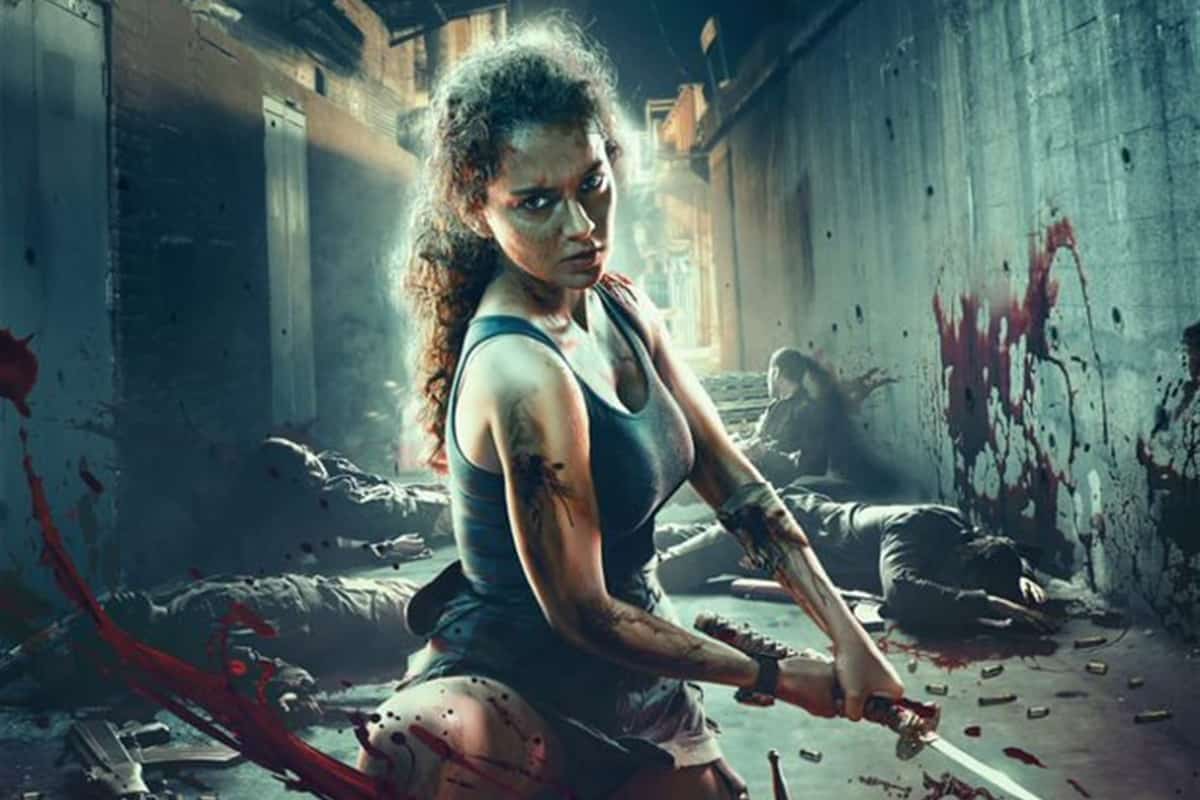 Kangana Ranaut’s next offering, ‘Dhaakad’, which also stars Arjun Rampal, is set for a theatrical release on 1st October this year, BizAsiaLive.com can confirm.

The actress shared the first look of the film on her social media and announced the release date.

The film is directed by Razneesh Ghai.