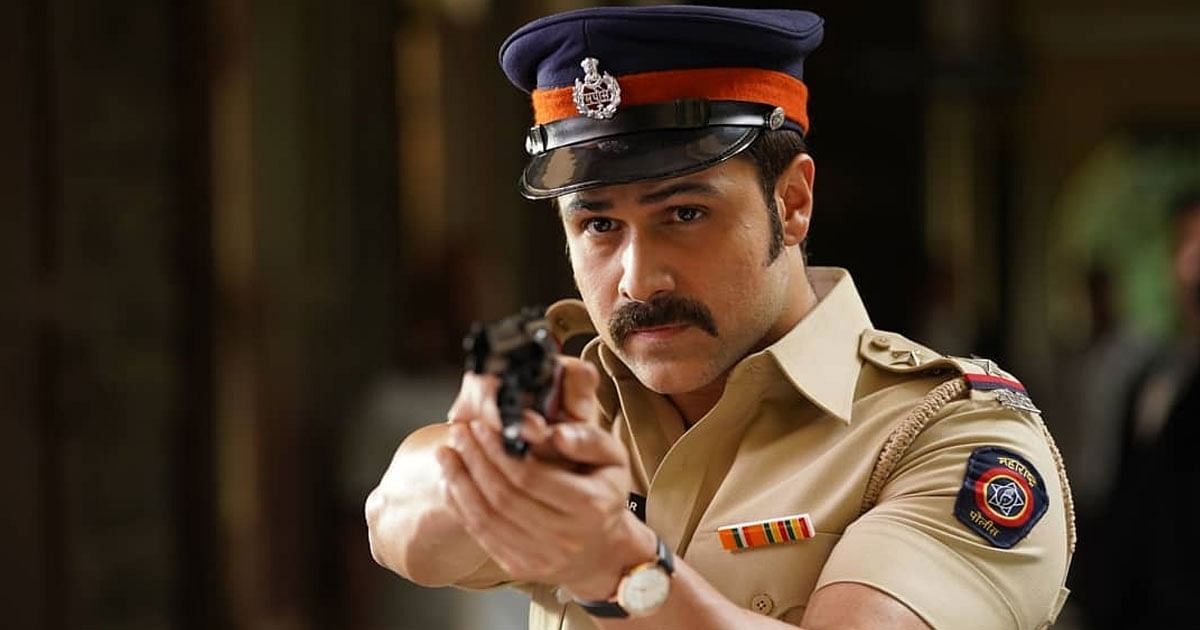 Mumbai Saga had a very low first week as only 13.43 crores came in. For a big-budget action entertainer with John Abraham leading the cast, the film deserves to be a lot better. However, the pandemic situation totally spoiled the plans for the film.

One can’t blame the makers either since they took the decision to move from OTT to theatrical when the situation had improved and by the time it eventually released, it was back to being bad.

What made it further worse was the fact that the Sanjay Gupta film, Mumbai Saga is set in Mumbai and this is where the pandemic is at its worst. Audience footfalls are just not coming in this circuit, as seen with Godzilla vs Kong as well, which has been collecting very sub-optimally here despite doing far better down South. Here we are talking about a film where possibly 50% of the overall business could well have come from Maharashtra but that’s not happening now.

On Thursday, Mumbai Saga had collected 83 lakhs more (after Wednesday stood at 90 lakhs). There is a bit of advantage due to the Holi holiday on Monday which would allow numbers to be somehow better on Sunday as well. However, with the overall total being so low, it would have to be seen where does the film go beyond the 15 crores mark.