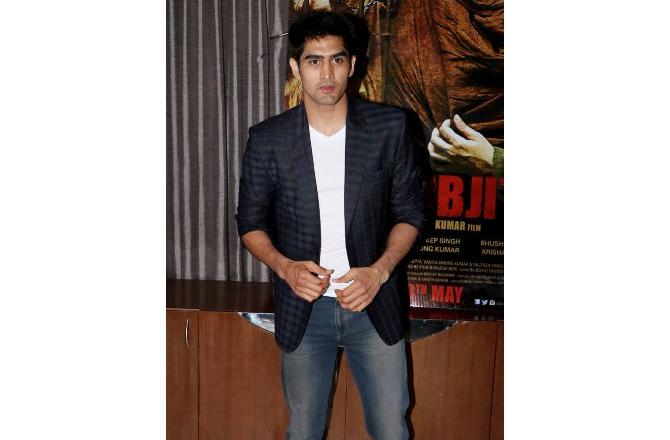 Boxer Vijender Singh who joined the farmers’ agitation at Singhu border (Haryana-Delhi border) on Sunday said that he will return his Rajiv Gandhi Khel Ratna Award if the new agriculture laws are not withdrawn.

The farmers’ protest at the Singhu border against Central Government’s Farm laws entered the 11th day on Sunday. Addressing a gathering of protestors, Singh said, “I came here today as our big brother Punjab is here, so how can people of Haryana lag behind. If the government doesn’t withdraw the black laws, I will return my Rajiv Gandhi Khel Ratna Award–the highest sporting honour of the nation.”

“The farmers’ unity was always there before it will also remain in the future,” he added.

Farmers are protesting against The Farmers’ Produce Trade and Commerce (Promotion and Facilitation) Act, 2020, The Farmers (Empowerment and Protection) Agreement on Price Assurance and Farm Services Act, 2020, and The Essential Commodities (Amendment) Act, 2020.