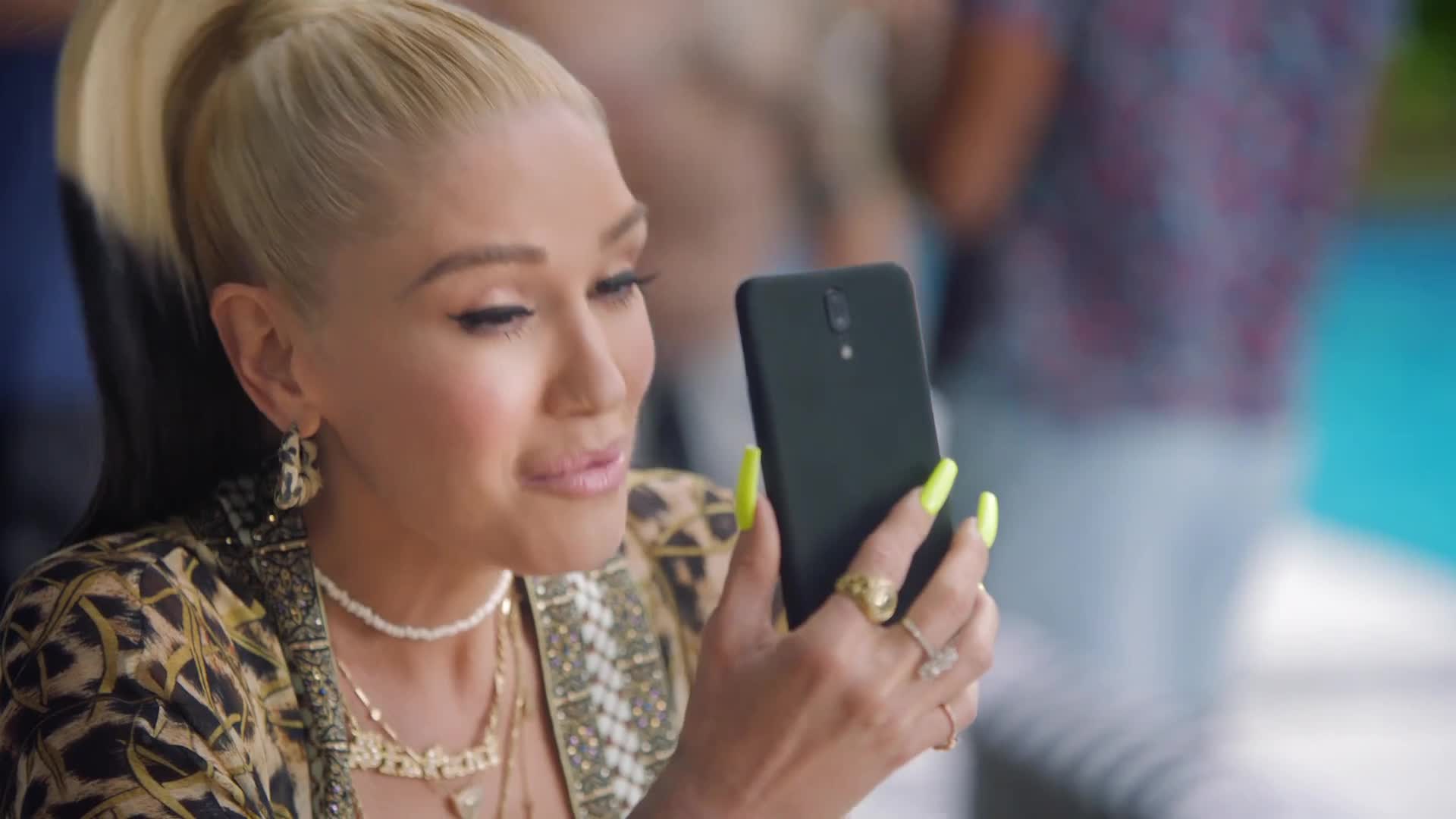 Performances were taped at the Opry House in Nashville, a news release said. The Grand Ole Opry — billed as the longest-running live radio program in the world — celebrated its 95th birthday last October with welcoming back socially-distanced audiences after months of Saturday livestream broadcasts inside an empty theater.

Viewers can expect “95 Years of Country Music” to dig into Opry archives, too. Per a news release, the show pulls archive “interviews, performances and appearances” from Johnny Cash, Tammy Wynette, Minnie Pearl, Loretta Lynn and more.

Archival images and video to be featured include the Opry during World War II, surviving the 2010 Nashville flood and continuing to the program throughout the pandemic.