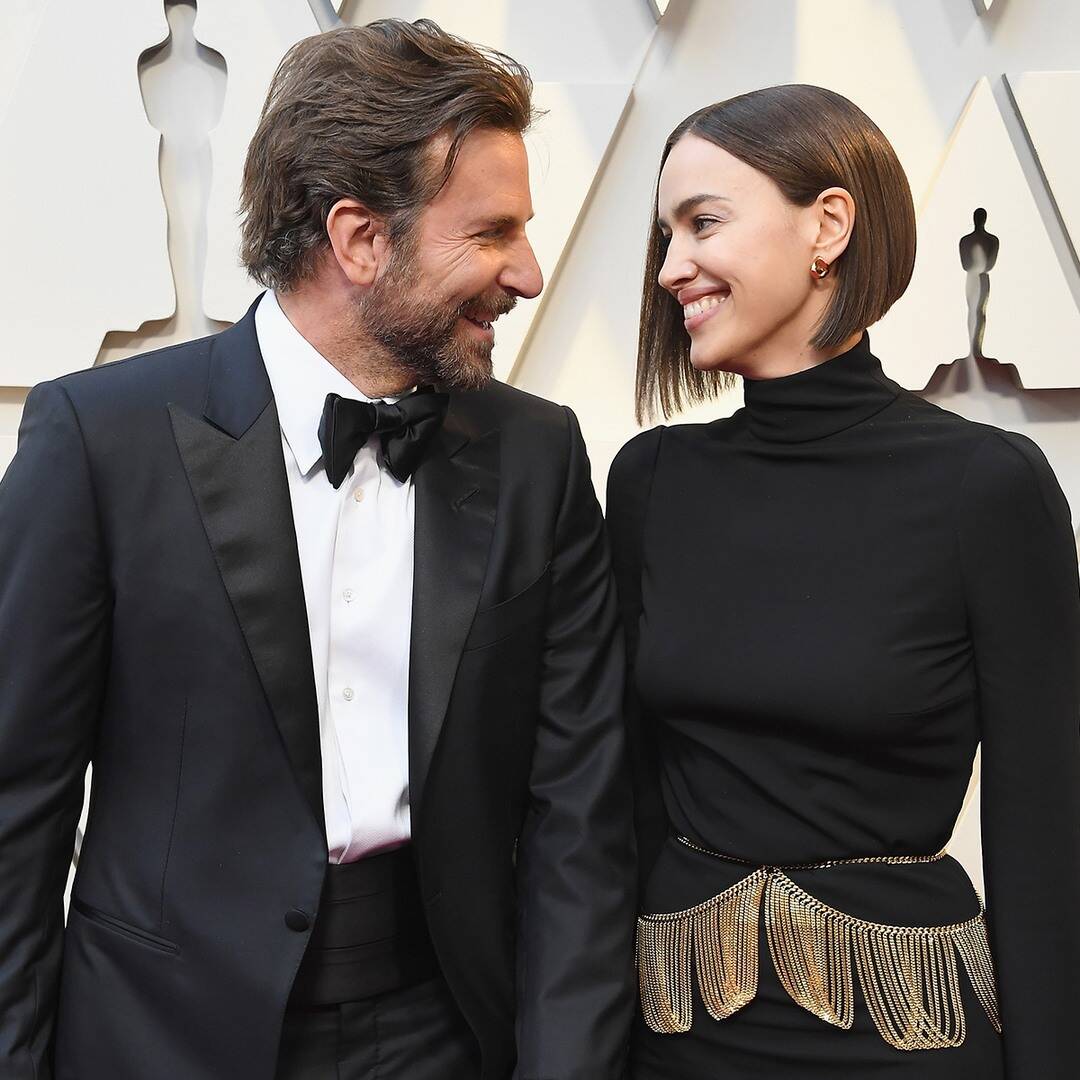 More than two years after their breakup, a new sighting of co-parents Bradley Cooper and Irina Shayk has sparked rumors of a romantic reconciliation. See why below.

They say a picture’s worth a thousand words, but this one in particular might be worth a million.

On Sunday, Nov. 14, Bradley Cooper and Irina Shayk were spotted walking together in the West Village neighborhood of New York City. While it’s not strange to see the exes together—they do co-parent 4-year-old daughter Lea after all—it was their strolling arm in arm that spurred speculation of a possible reconciliation.

The Oscar winner was photographed smiling as he ambled alongside his former girlfriend, whose facial expression was less visible behind a face mask and sunglasses. Fueling the rumor mill, the two were not pictured with their child during the outing. E! News has reached out to the stars’ reps for comment.

It’s been more than two years since reports of their split emerged. At the time, they had been together for four years, during which they welcomed their first and only child together.

Since going their separate ways, they’ve maintained a presence in each other’s life as a result of their little one.

“They have a good system in place for Lea and they take turns with her,” a source told E! News in March 2020. “They also come together as a family and do things when they can. They communicate a lot and are good friends.”

The source added, “They both love their daughter more than anything and they come together for her. They are getting along well and everything is very positive. It’s still a transition period, and they are trying to figure out how it’s going to work going forward, but they are in a good place.”

Most recently, fans suspected that the two had spent Halloween together with their youngster after Irina posted a photo to Instagram of herself in costume with a masked, blue-eyed man.

No matter where the two stand romantically, it seems they hold each other in high regard as partners in parenting. “He’s a full-on, hands-on dad—no nanny,” Shayk told Highsnobiety. “Lea went on holiday with him for almost two weeks—I didn’t call them once.”

Watch a brand new episode of Nightly Pop Monday through Thursday at 11:30 p.m., only on E!