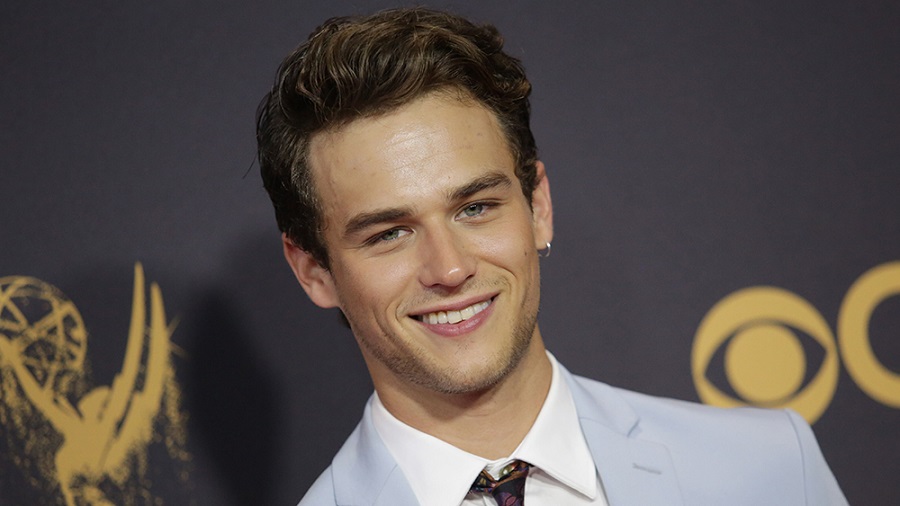 Just a few weeks ago, we discovered the touching message from Brandon Flynn for the birthday of Dylan Minnette, his co-star in 13 Reasons Why. The two actors have forged a true friendship behind the scenes of the Netflix series, a bond that will surely mark them forever.

Today, the one who played Justin Foley made some very personal confidences on his Instagram account. He was revealed to be sober for a year, after being addicted to drugs for several years. Brandon Flynn wrote: “A year of sobriety today. I wasn’t sure if I wanted to share this on social media because it feels so personal and sometimes negative, and a bigger question of what privacy is and what which is precious to those who follow me, who believe in me. ”

This year has been so difficult for many of us in so many obvious ways, and when we can’t imagine how life still manages to go on when everything seems so bad, it hits us, life just keeps ongoing. unroll and we have a lot to do throughout the day … And for those of us who take the day in and day out for whatever reason, overcoming the little things to the big ones, I’m proud of you. ”

For Brandon Flynn, some of the topics and issues with which the characters in “13 Reasons Why” closely resemble the actor’s life. In an interview with The Hollywood Reporter, Flynn talked about problems with bullying and substance abuse that he faced in high school,

“When I was in high school, I dealt a lot with people who were not nice to me as an actor. They [crianças] thought it was feminine. They thought I should be in the sport. Was hard. It put me in a dark space of not wanting to be myself and trying to be what others wanted me to be ”, revealed. “I self-medicated a lot; I used a lot of drugs and chose to silence my truth and change my perception to make it easier to get comfortable”, he said.

Brandon also raised the importance of the presence of parents in these situations: “Many children do not know how to turn to their parents because they do not offer openness. They do not know how to turn to school because the school does not offer this option, so they get stuck and feel as if everything and everyone was against them. I certainly remember feeling that way at that age “.