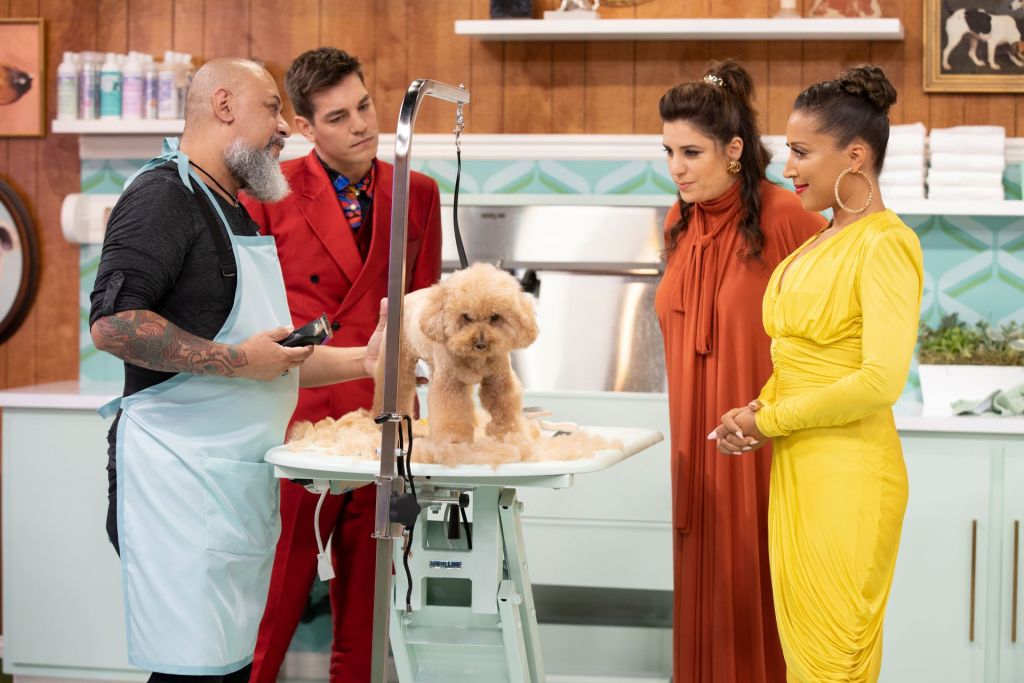 NPACT, the trade body that represents non-scripted producers, has eschewed its annual network-ranking survey this year, instead asking producers to name the best partner during the Covid-19 crisis.

Bravo, Discovery, HBO Max and Netflix have come out on top, according to the group.

Last year, HBO ranked as the favorite network to deal with – from pitch to series pick-up with Netflix named the “most respected” and most improved over 2019.

However, this year, the trade body decided to skip the broader survey and ask which buyer had been the best partner during global pandemic.

“This Has Gone Way Too Far”: ‘The Social Dilemma’ Director Jeff Orlowski On Dangers Of Social Media

The NBCU cable network, factual giant and two streamers emerged top of the list of 32 network partners that helped weather the storm.

Bravo helped producers pivot to remote production on non-scripted shows such as Watch What Happens Live With Andy Cohen and The Real Housewives franchise, while Discovery prepped a slew of Covid-19 productions, including shows with the likes of Fixer Upper’s Joanna Gaines, while also getting its new streaming service Discovery+ off the ground.

Netflix had a decent stockpile of non-scripted originals that it launched during the pandemic, most notably Tiger King at the start of the crisis, and was able to get many of its non-scripted commissions back shooting in some form, while HBO Max was unable to shoots its non-scripted Friends reunion, it was able to help producers complete production on non-scripted shows such as dog grooming competition Haute Dog.

Ed Wilson, a consultant for NPact, said that he witnessed the “ingenuity” and “commitment” of the unscripted production community during the pandemic. “This industry banded together to share information and resources in order to keep their industry afloat, their staffs and crews safe, and audiences comforted and entertained at a time when they needed it most,” he added.

Jenny Daly, President of Catfish producer Critical Content, said that many networks looked at the producing community as “partners” and helped with extra costs to keep crews safe. “I’m grateful that so many buyers took the critical and aggressive measures necessary for production to be reimagined and to run smoothly at the most complex time in recent memory,” she added.

Rebekah Fry, SVP, Current Programming at All3Media America said that the challenges of Covid-10 “strengthened” relationships in many ways, while Ryann Lauckner, President and Chief Strategy Officer at Asylum Group said that the crisis would have been “so much more crushing” had it not been for its network partners.

Eli Holzman, CEO of Industrial Media said buyers “stepped up” in the face of the pandemic and adversity “brought out the best” in the non-fiction community, while Will Nothacker, Co-President of Spoke Studios added that networks came through with “heartfelt support, necessary funding and, yes, even constructive notes”.