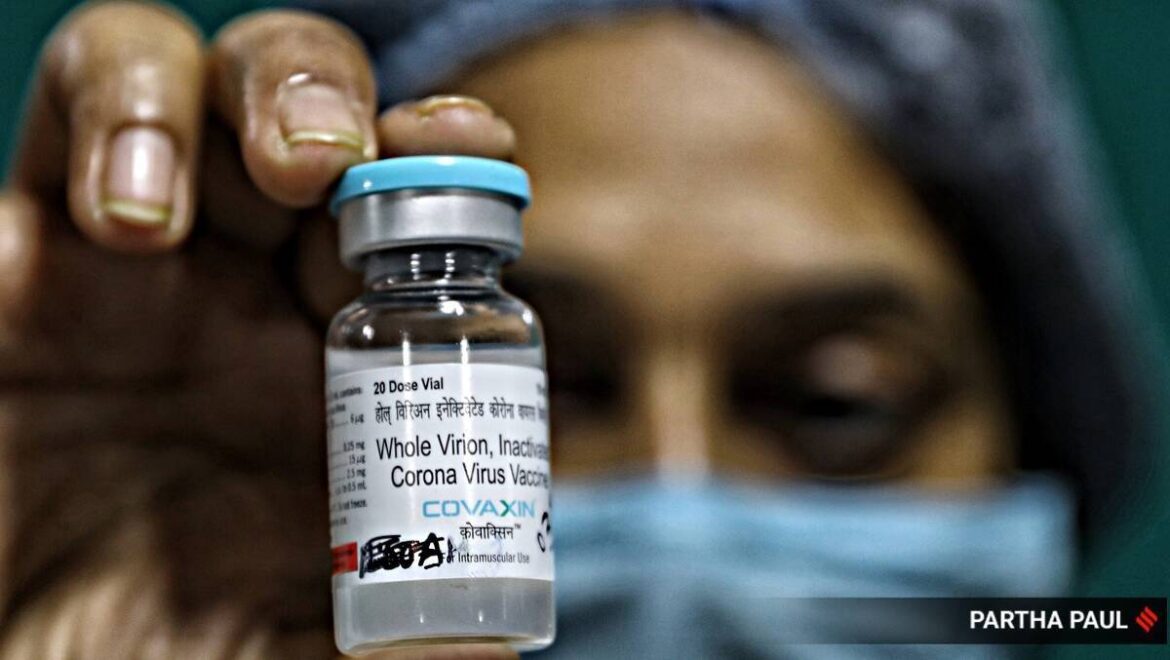 Brazil’s health regulator has rejected an application to give Bharat Biotech’s Covaxin a certificate of Good Manufacturing Practices following an inspection of the company’s site in Hyderabad earlier this month. The move, which does not affect Bharat Biotech’s application for emergency use authorisation of the vaccine in Brazil, could potentially still delay its ability to supply doses of the Covid-19 vaccine to the country until the issue is resolved.

An inspection by Agencia Nacional de Vigilancia Sanitari (ANVISA) from March 1-5 revealed issues related to the Hyderabad-headquartered vaccine maker’s manufacturing processes. According to the regulator, these issues could potentially risk the quality of the vaccine, and the action plan it sent was not sufficient to mitigate the risks.

“The requirements pointed out during inspection will be fulfilled, the timelines for fulfillment is under discussion with the Brazil NRA and will be resolved soon,” stated Bharat Biotech in response to the issue. The company has an agreement to supply 20 million doses of Covaxin to the Brazilian government through Precisa Medicamentos, its partner in the country. 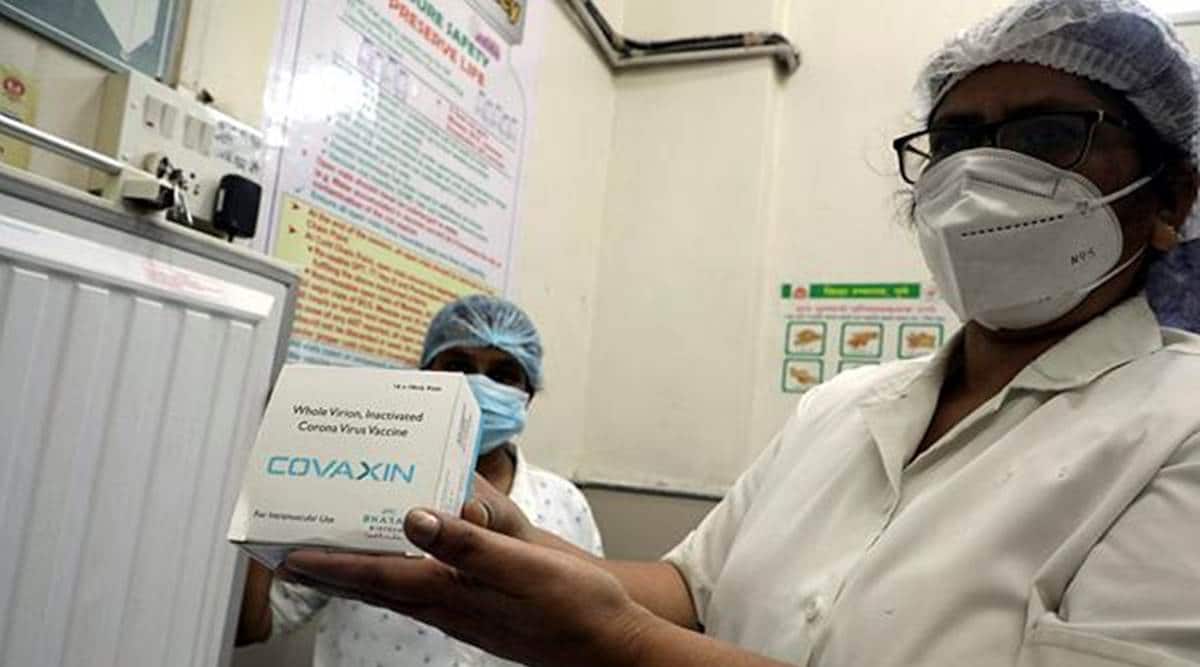 Bharat Biotech has an agreement to supply 20 million doses of Covaxin to the Brazilian government.

“The 20 million dose order from the Brazilian Govt is still active. The agreement with Precisa Medicamentos is based on a long term partnership and will continue,” stated Bharat Biotech.

According to ANVISA’s statement on its decision, different non-conformities were found at Bharat Biotech’s manufacturing site that denote a significant risk to the manufacture and product quality assurance. This, in turn, implies a health risk for users of the vaccine in Brazil, according to the regulator.

Major issues flagged include safety-related observations that the company had not validated the method of analysis to prove complete inactivation of the virus (to prove that it was killed). According to ANVISA, considering that Covaxin is an inactivated vaccine, the company needs to ensure that the virus was completely inactivated, otherwise live SARS-CoV-2 viruses may be present in the vaccine.

Precisa Medicamentos presented an action plan on March 17 to resolve these issues, but the measures effectively adopted so far have not been sufficient to mitigate the risks associated with the non conformities indicated, according to ANVISA.

“If ANVISA has inspected this facility and found it not meeting its standards, it has options to say it will never buy this product or to ask the company to make corrections so that it can take a call after another inspection,” said vaccine expert Dr Gagandeep Kang, Professor, Christian Medical College-Vellore.