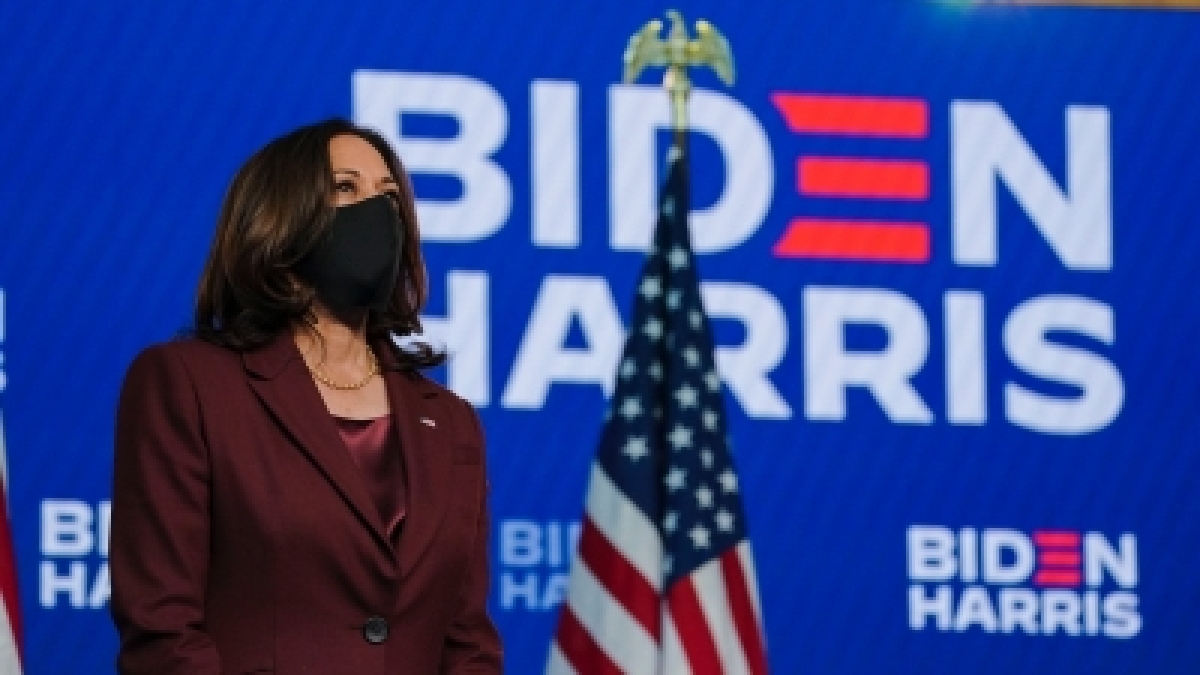 Harris has shattered the barrier that has kept women from the highest rungs of power in the US for more than 200 years. She was sworn in Wednesday by Justice Sonia Sotomayor, the first Latina to serve on the Supreme Court. Moments before Harris’ swearing in, Lady Gaga sang the national anthem accompanied by the US Marine Corps band. Harris’ oath-taking ceremony was bookended by a performance from Jennifer Lopez.

Dressed in a deep purple dress and coat crafted by Black designers, Harris placed her left hand on two Bibles with deep meaning in her life and political rise as she raised her right hand to swear the oath of office. One of the Bibles belongs to Regina Shelton, a Black woman who was an emotional anchor during Harris’ early years in California. The other Bible belongs to the late civil rights icon and Supreme Court Justice Thurgood Marshall, in a nod to his role in Harris’ choice of Howard University for her graduation and in shaping her thinking to see law as a tool to bring equity.

Marshall also graduated from Howard, a legendary school among historically black universities. Howard is only a short distance away by train from the White House.

After taking the oath of office, a beaming Harris hugged her husband, Douglas Emhoff, and gave President Joe Biden a fist bump.