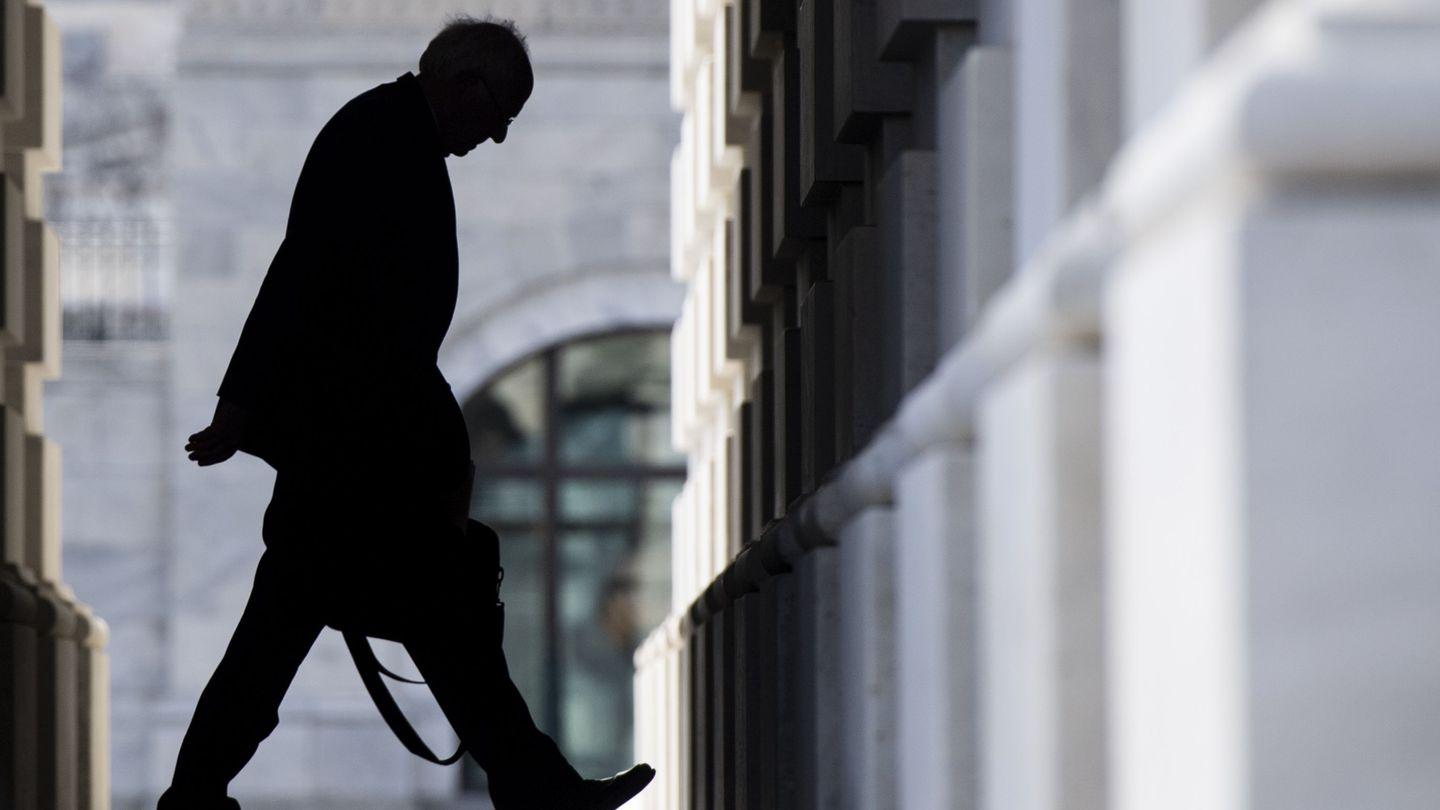 Bernie Sanders, the Vermont senator who advocated for progressive policies like Medicare 4 All throughout the whole of his presidential campaign, has officially suspended his bid for the Democratic nomination. He was one of the two remaining major candidates vying for the nomination, down from a crowded field of dozens of hopefuls.

Per a press release, the Sanders campaign confirmed that Sanders had addressed his campaign staff on a conference call. His team said that he would be addressing supporters during a later livestream through his website.

Despite a strong start and a lot of grassroots support, Sanders had trailed behind former Vice President Joe Biden for much of the race. As of Wednesday morning (April 8), he had 917 pledged delegates to Biden’s 1,217. (The delegate tally would typically be higher at this point, but many states have had to postpone their primary elections due to the spread of the novel coronavirus.) A candidate needs 1,991 delegates to earn the Democratic party’s nomination, and many had viewed Sanders’s continued bid as a long shot.

This is a developing story. MTV News will update it as we know more.

Games24x7 ropes in Ranveer Singh as brand ambassador of My11Circle ahead of a new...

Meghan Markle has a ‘good chance’ of becoming US president, says presidential biographer