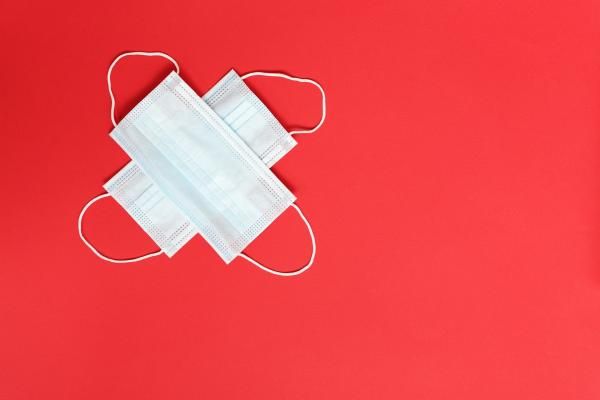 Novavax, Inc. (NASDAQ: NVAX) shares were roaring higher Friday after the company reported topline results from the late-stage trial of its coronavirus vaccine candidate in the U.K.

Novavax Regulatory News As A Positive Catalyst: Novavax’s NVX-CoV2373 is now firmly in line to become the fifth COVID-19 vaccine authorized, and upon a positive outcome from the ongoing PREVENT-19 Phase 3 trial in the U.S. and Mexico, potentially the fourth authorized in the U.S., H.C. Wainwright analyst Bernardino said in a note.

Data from the Phase 2b study conducted in South Africa against an emergent strain showed a lower efficacy, he said.

Bernardino shrugged off the lower efficacy data from the South African trial.

“However, we view the South Africa studies as positive, as they point to positive implications regarding the potential for Novavax’s vaccines to confer cross-protection, as has been observed with NanoFlu, the company’s investigational quadrivalent seasonal influenza vaccine.”

With data from Phase 1, 2 and 3 trials that involved over 20,000 participants, Novavax is in a strong position to gain authorization for use of NVX-CoV2373 in the U.K., Bernardino said.

The company has initiated a rolling submission for the vaccine candidate in the U.K., the analyst said.

Regulatory updates could be positive catalysts in the first quarter of 2021, he said.

Bernardino expects a potential interim analysis of PREVENT-19 Phase 3 trial being conducted in the U.S. and Mexico in early February and a potential final analysis as early as the end of February 2021.

“NVX-CoV2373, which Novavax expects to ship in ready-to-use liquid formulation, is stable under refrigeration conditions (2°C to 8°C), permitting use of existing vaccine supply chain channels,” the analyst said.

The company has manufacturing and supply deals in eight geographies around the world, and annual capacity of over 2 billion doses that the company expects to have in place by mid-2021, he said.

H.C. Wainwright said the scope and robustness of Novavax’s strategy to be the leader in COVID-19 vaccines remains underappreciated.

Less Inspiring South African Data A Setback: The vaccine’s efficacy against the new variant in South Africa — B1.351 — may have been in the range of 55%-65%, SVB Leerink analyst Geoffrey Porges said.

“Reducing efficacy against the variant virus is a major blow to any plans to the vaccines to achieve herd immunity in the immediate future against the virus,” the analyst said.

Yet the vaccine candidate should not be considered as “not clinically useful” against the variant, given a tolerable safety profile and evidence of effective reduction in severe disease, he said.

For Novavax, the data amounts to a tremendous success, despite the alarming implications of B1.351 and similar variants, the analyst said. The company has validated their platform, and confirmed the promise shown by their very high titer of antibodies and robust T cell responses in animals and earlier human trials, Porges said.

“They have a clear path to approval and commercial sale of their first product, and given their favorable product characteristics, should see widespread purchase and adoption.”

Ultimately, Novavax is well-positioned to develop a combined multi-valent influenza/COVID-19 vaccine, and this may be its most compelling commercial opportunity longer term, according to SVB Leerink.

The firm also sees a positive read-across for other protein subunit vaccine developers such as Sanofi SA (NASDAQ: SNY)/ GlaxoSmithKline plc (NYSE: GSK), despite the need to use new antigen for their programs.

© 2021 Benzinga.com. Benzinga does not provide investment advice. All rights reserved.