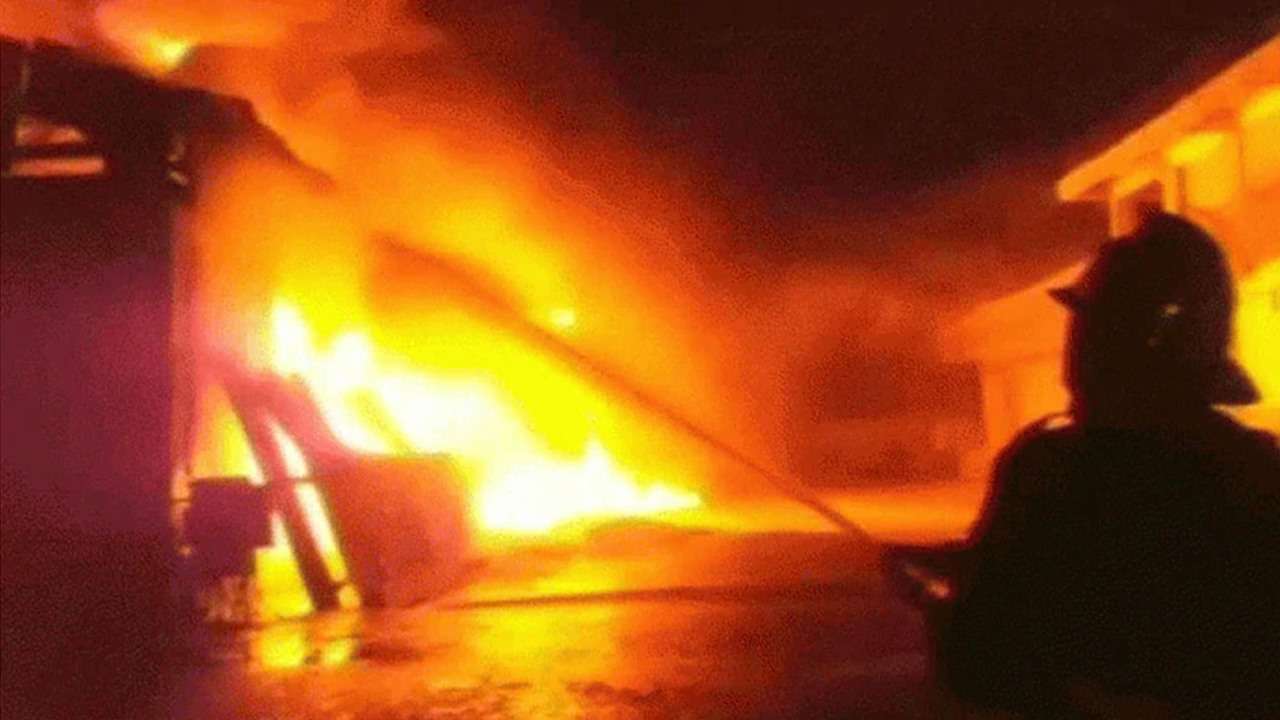 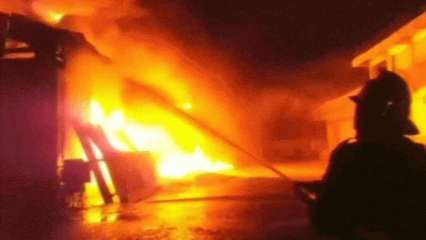 At least three persons have died after an Intensive Care Unit (ICU )of a designated COVID-19 hospital in Gujarat’s Rajkot caught fire early on Friday morning. There were seven COVID patients at the ICU unit of the Uday Shivanand Hospital at the time of the incident, which took place at 1 am. While local authorities believe that the blaze started from the ICU, the cause of the fire is yet to be ascertained.

There were a total of 33 patients in the hospital. Seven of the patients were admitted to the ICU, fire brigade official J B Theva said.

“We rushed to the spot and rescued 30 patients after a call informing them about the fire was received. Three patients died inside the ICU,” he said.

The fire is under control. The cause of the fire has not been ascertained yet, he said. The rescued patients have been shifted to other COVID-19 hospitals, he added.

At least 8 people were killed after a massive fire erupted at a hospital in Gujarat’s Ahmedabad in August. The fire broke out at the Intensive Care Unit (ICU) on the fourth floor of the Shrey hospital, which is located in Ahmedabad’s Navrangpura area. Prime Minister Narendra Modi expressed condolences over the death of eight people and said that the administration is providing all possible assistance to those affected due to the fire.

Further details are awaited as this is a developing story.