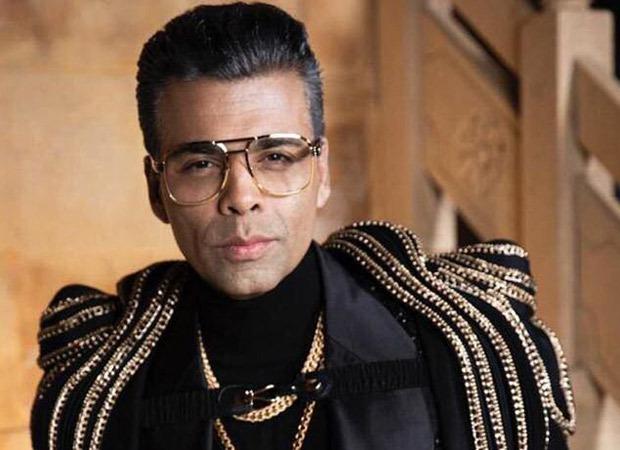 Karan Johar’s Dharma Productions has been producing films throughout these years and most of them have been super hits. The director-producer has now reportedly signed a massive 5-film deal with Lyca Productions where the two production houses will co-produce films together. Initially, the last few Dharma films were co-produced with Fox, it looks like now Karan Johar has found a new partner in Lyca Productions that has produced Tamil biggies like Robot and 2.0. 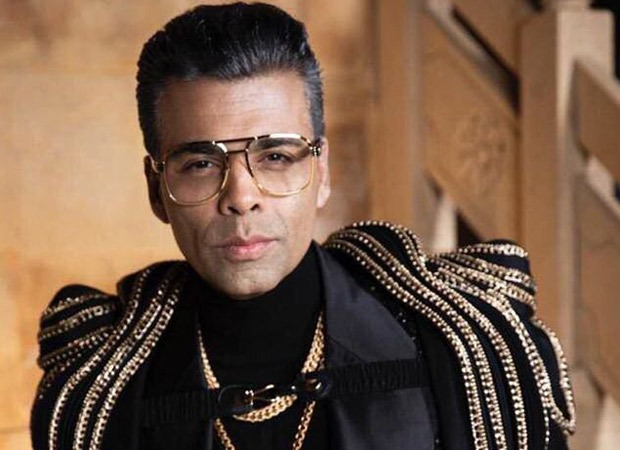 For the unversed, Fox was recently taken over by Disney and with Disney not being highly interested in producing Bollywood films, Karan had to look out for a strong partner and there’s no one better than Lyca. There are reports that Lyca Productions have been trying to set foot in Bollywood and now, they have found the perfect partner, too. Producer Mahaveer Jain of Lyca and CEO Aashish Singh have already been pretty vocal about setting up Lyca in Bollywood.

This deal will surely reap benefits for both parties.