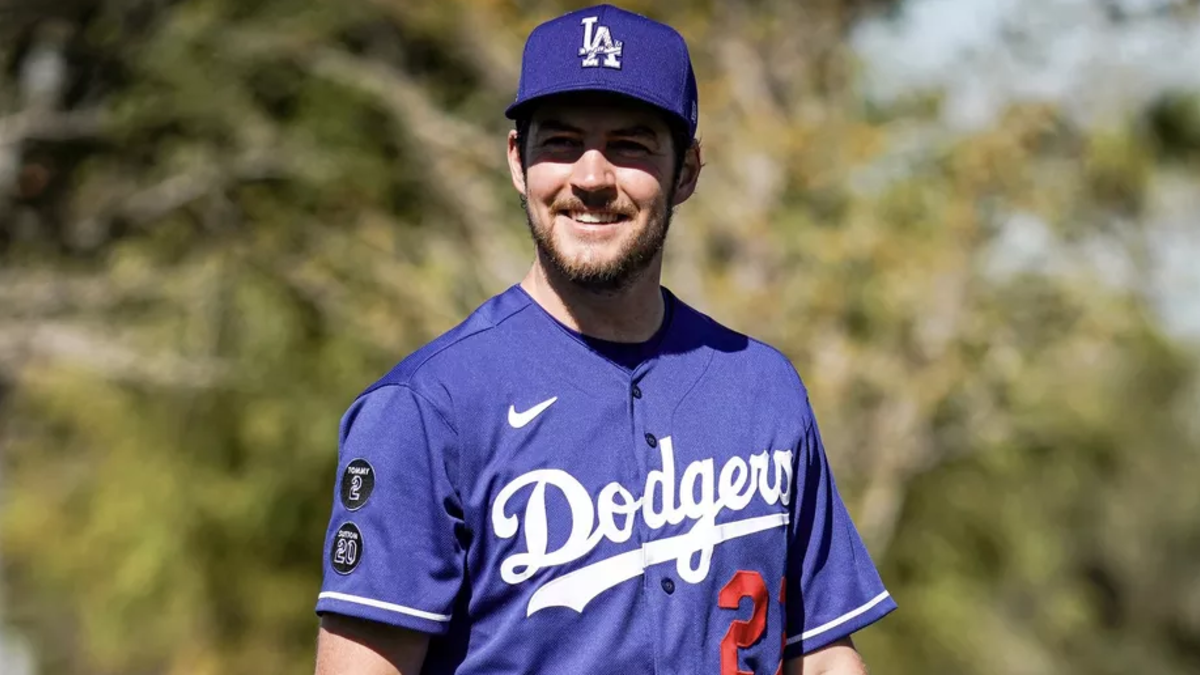 Hey, remember when Trevor Bauer sat at his introductory presser with the Dodgers and said he’d learned from his social media fuck-ups and was doing his best to be better? Well, if you had “one week” in your “When Will That Be Proven As Utter Horseshit” pool, please collect your winnings at the window.

Here’s a Latino Dodgers fan expressing his misgivings with the team signing this fuckstick. And then the fan finds support from no less than Marcus Stroman, one of Bauer’s peers in baseball, a guy you’d think should be listened to. Stroman’s perspective is certainly one that Bauer would benefit from hearing, if he didn’t spend all of his time fixated on his own garbage.

And does Bauer take the opportunity to engage with this fan, and maybe the community as a whole, to show he’s learned anything? Maybe Bauer could admit to hurtful things he’s said, and promise this fan, and maybe Latin Dodgers fans as a whole, that he is evolving? That he was, at least in some way, hearing their concerns? That he has any empathy at all for, well, anyone?

Of course not. Bauer would require one of either a brain, heart, or soul to even consider that. So he goes for the true asshole’s combination move of choice: Taking the “All Lives Matter” route and carving himself out as a victim. Throw in the added spice that is the long list of people Bauer has harassed and disrespected — which he makes no mention of and takes no responsibility for — you really have the complete chud-cake here.

You’ve got to give Bauer this, at least: When he goes down the path of a complete tool, he doesn’t half-ass it. He’s FULL TOOL.

Bauer clearly has learned nothing, doesn’t want to learn anything, and isn’t going to change. Thankfully, with the NL not adopting the DH as of yet for this season, he might have to step in the box against Stroman at some point this season.