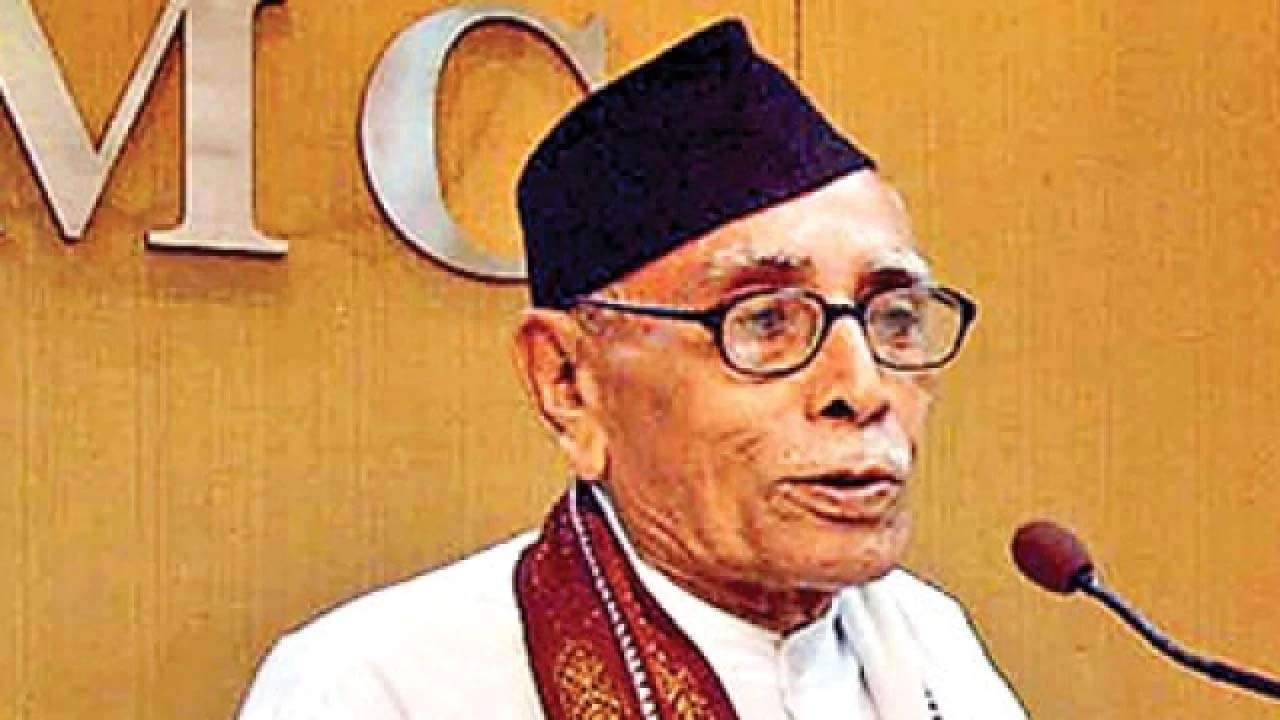 Rashtriya Swayamsevak Sangh (RSS) ideologue and the organisation’s first spokesperson Madhav Govind Vaidya died here on Saturday after a brief illness, his family said. He was 97. Vaidya, who had recovered from coronavirus infection died at a private hospital in Nagpur, his grandson Vishnu Vaidya told PTI.

The last rites will be held on Sunday. Vaidya, who became a volunteer of the RSS almost two decades after the organisation was set up, had seen it all during his eight decade-old association with it.