Around 10 days back, Bollywood Hungama had reported that the makers of the much awaited film, Radhe – Your Most Wanted Bhai, starring Salman Khan, are all set to unveil the theatrical trailer of the actioner in the first week of April 2021. In February, the team of the film had decided to first launch a teaser of the film followed by the trailer. But the plan was changed and instead of a teaser, a new poster of the film was launched on March 13, that is, exactly two months before the film’s release. This poster featured only Salman Khan and it got fabulous feedback. The idea is now to follow up with a grand, exciting theatrical trailer which would further up the film’s buzz. 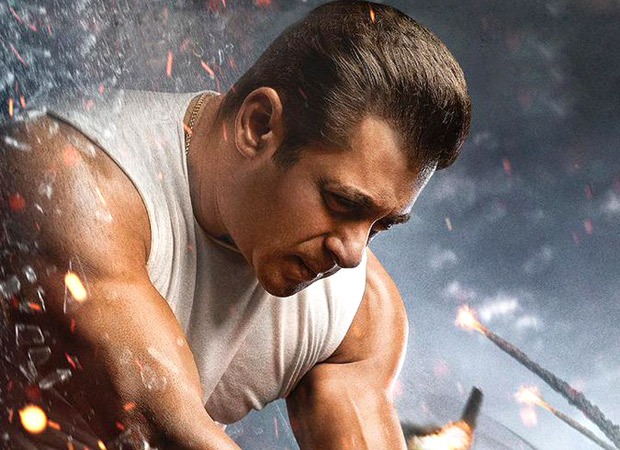 Last month, a source had told us, “The theatrical trailer is very well cut. It comprises all the massy elements of the film right from Salman Khan’s dialoguebaazi, action, rivalry with Randeep Hooda, romance with Disha Patani, etc. Salman Khan’s fans are in for a treat this Eid.”

There have been talks of another biggie, Sooryavanshi, might not release as per the schedule on April 30, 2021. The rising cases of Coronavirus, especially in Maharashtra, and the resulting curbs and night curfews in different parts of the country might lead to the postponement. The source informs, “It’s a wait and watch situation for every film right now and Radhe – Your Most Wanted Bhai is no exception. As of now, the plan is on to bring it on Eid.”

Radhe – Your Most Wanted Bhai is all set to release on May 13, 2021. Directed by Prabhu Dheva, it also co-stars Disha Patani, Jackie Shroff and Randeep Hooda.

Also Read: Salman Khan’s Radhe – Your Most Wanted Bhai’s trailer to be out in the first week of April