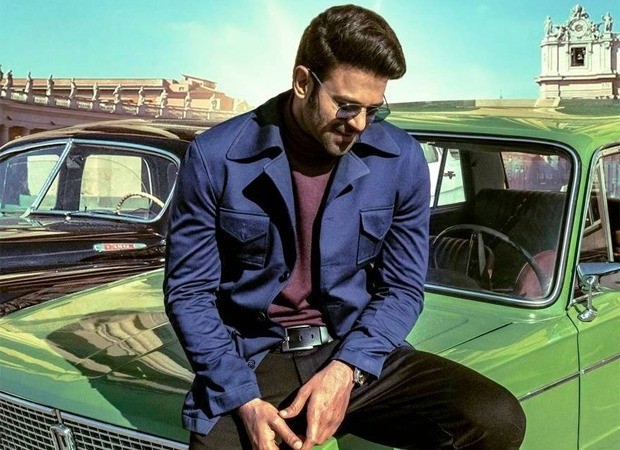 Bahubali 2 rewrote history upon its Pan-India release on April 28, 2017 and proved to be the biggest blockbuster of Indian cinema. The film also made the Labour Day weekend a lucrative window for films, as following that, even Hollywood film, Avengers set the box-office on fire on the same weekend. Bollywood Hungama has now discovered that Prabhas is eyeing Bahubali 2 weekend again with his next film, Radhe Shyam. 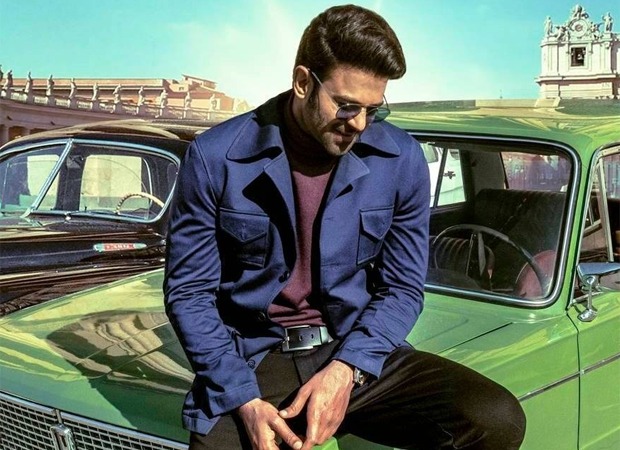 “It’s a festive period with holidays across the nation catering to the labourers, who form a major chunk of mass audience for cinema viewing and Prabhas, being a mass star, is looking to make the May Day weekend his own. It is also summer vacation for the kids, another segment of the audience who loves Prabhas. He had a discussion with his producers recently and is contemplating on bringing Radhe Shyam on April 30, provided that the cinema halls are open across the country, since Radhe Shyam is a big budget epic love story,” a source told Bollywood Hungama.

The producers, particularly, Bhushan Kumar from Hindi market, is also game on to release the film on April 30, considering that he will get a 2 week free run at the box-office before Salman Khan’s Radhe: Your Most Wanted Bhai and John Abraham’s Satyameva Jayate 2 take over the box-office on Eid in Hindi belts. The film features Pooja Hegde as the female lead and is said to be an epic love story set in the 1960s, with Prabhas in the role of a fortune teller. It is set against the backdrop of the classic Indian mythology and has been shot extensively in Italy. The last schedule is currently in progress at Ramoji Filmcity in Hyderabad.

Prabhas will move on to Om Raut’s AdiPurush from January in Mumbai, which is also produced by Bhushan Kumar and gearing up for a Independence Day 2022 release. The actor was last seen in Saaho, which though a failure down south, scored well in the Hindi belts riding solely on Prabhas’ stardom.