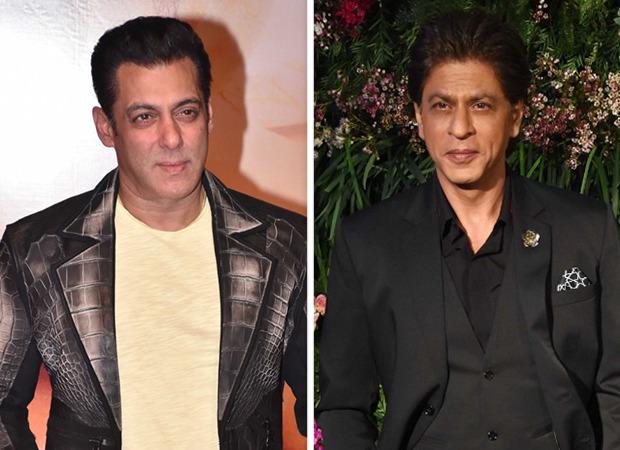 By now, it’s a known fact that Aditya Chopra is creating his own universe of spies. The espionage genre in YRF started with Salman Khan and Katrina Kaif as Tiger and Zoya in Ek Tha Tiger, and seven years later, the producer introduced his second spy, Hrithik Roshan as Kabir in War. With Pathan, he completes a trilogy of spy films, with Shah Rukh Khan and Deepika Padukone being the newest in the race. Bollywood Hungama previously revealed that Salman Khan will be making an appearance as Tiger aka Avinash Singh Rathore in Pathan. We have now exclusively discovered details about his role in the film. 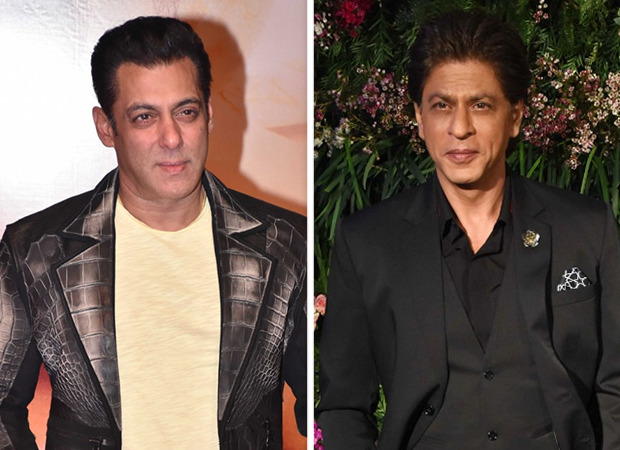 “Salman Khan has allotted 15 days to shoot for his extended cameo in Pathan and he would be having an explosive role in the espionage thriller, being the most established character of the spy universe. He has an action packed role in the film, with a major chunk of his part being reserved for the big scale climax. It’s on the lines of Ajay Devgn in Simmba, but on a much bigger scale,” a source told Bollywood Hungama, adding further that the story Pathan will carry forward in Tiger 3. “It’s a rather open ended game, and there lies a major clue towards the end of Pathan that would lead to Tiger 3. There’s no clarity so far on if John Abraham will continue to be the negative lead of Tiger 3 or will his character come to the END in Pathan itself,” the source added.

Pathan marks Shah Rukh Khan’s comeback to the big screen after a long break and Aditya Chopra is going all out to ensure that it ends up being a humongous blockbuster. He has gotten the biggest star-cast on board Pathan, and is planning to mount it as one of the biggest action thrillers of Bollywood, leaving no room for error on the technical front. Shah Rukh Khan, being the superstar that he is, is also in full support of his producer buddy, by not charging any upfront fees, but entering into a profit sharing deal for the betterment of the film. It marks the reunion of Shah Rukh Khan and Deepika Padukone after Happy New Year and is currently being shot. The movie is gearing up for a Diwali 2021 opening.

Also Read: Did you know? Not Salman Khan but Shah Rukh Khan was the first choice to play the top cop in Aayush Sharma’s Antim!