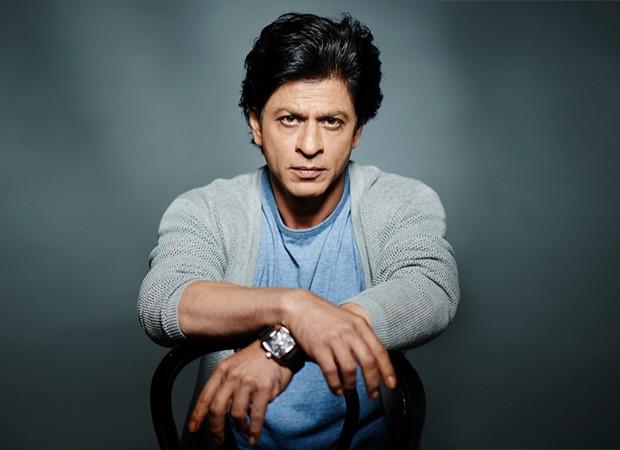 Superstar Shah Rukh Khan was seen in the film Zero which was released way back in December 2018. After its mega debacle, the superstar chose not to sign any film right away. He went through close to 20 scripts and took more than a year to decide and finalize his next after careful consideration. Earlier this year, he gave his nod to Pathan, produced by Aditya Chopra’s Yash Raj Films. It is directed by Siddharth Anand of War (2019) fame and is expected to be a grand action flick.

If reports are to be believed, then the film has gone on floors today. A source says, “Shah Rukh Khan has begun filming for Pathan at Mumbai’s Yash Raj Studios from today. The whole team is very excited to see King Khan back in action. SRK himself is kicked about the film and his role in the film. He has come fully prepared and is looking forward to shooting this film.”

This is the first time since June 2018 that Shah Rukh is shooting for a film as a leading man. It’s a historic moment but sadly, YRF has decided not to publicize this fact. “YRF has not even announced this film officially after all,” reminds the source.

Pathan also stars John Abraham and Deepika Padukone. However, as reported by Bollywood Hungama before, they won’t be a part of the film’s current schedule. Both the actors are expected to join the unit only in 2021.

Bollywood Hungama was also the first one to report that the makers are eyeing a Diwali 2021 release for Pathan. A trade expert says, “Pathan is one of the biggest films to come out of YRF. It has grandeur and tons of entertainment, along with the star presence of Shah Rukh Khan. Diwali is an ideal time for it to release. Let’s hope that happens. This Diwali hasn’t been great. Pathan’s release on the Festival of Lights next year can compensate for exhibitor’s losses this Diwali too.”

What has also upped the excitement is that Salman Khan will be making a supporting appearance. He will be reprising his role of Tiger from the popular franchise, thus making it YRF’s first crossover series.