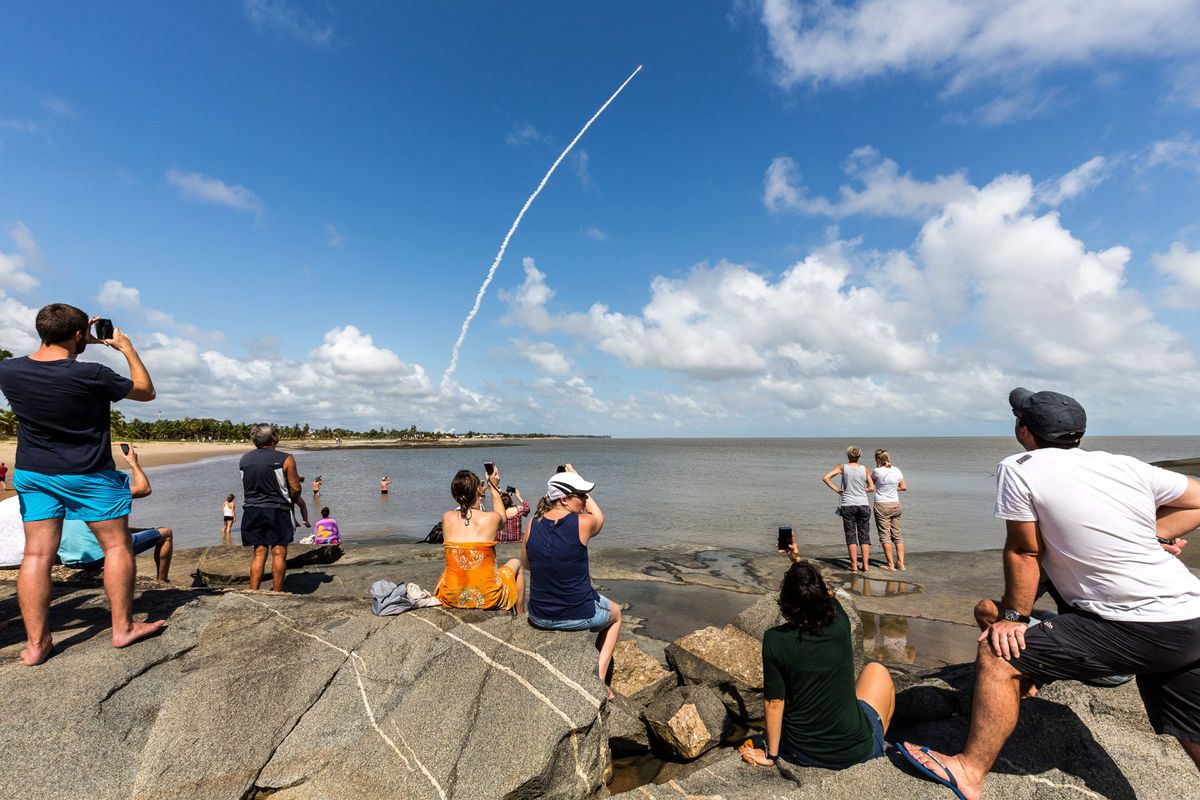 It went to the wire with all the usual drama of a European treaty. Yet coming as it did, amid the first global pandemic in over a century (not to mention on Christmas Eve when most of us were taking a well earned rest…) the conclusion of a Brexit deal felt a little anticlimactic.

As the dust has started to settle this month the focus has largely been on the impact to physical goods being traded across the English Channel and Irish Sea.

But what about U.K. science, where it is probably not uncontroversial to say that it was largely opposed to Brexit altogether?

The U.K. can make a legitimate claim to be among the world’s leading economies in life sciences for which a seemingly more isolationist approach does not sit well.

At the risk of oversimplifying a complex picture, the sector’s specific concerns in the four and a half years between the referendum and the deal centered on regulation, access to research programmes and talent.

Life sciences rely heavily on cross-border collaboration. European-wide funding projects and research programmes play a major role in the everyday work of British scientists making them a unique feature of the country’s relationship with the EU.

As a workforce, scientists are more multinational than many sectors where the free movement of talent between the EU and the U.K. allowed British universities and companies to attract the continent’s brightest scientific minds.

Based on these two concerns, the Brexit deal might be considered a fair outcome for U.K. science. At the very least, its very worst nightmare scenarios have not come to pass.

U.K. researchers will retain access and participation in major EU funding programmes. Chief among them is the world’s biggest research programme, Horizon Europe, where the U.K. is now an ‘Associate’ member similar to fellow European pharma powerhouse, Switzerland.

The U.K. had been one of the biggest beneficiaries of Horizon 2020, the predecessor to Horizon Europe.

While there is no substitute for the ability of people to live and work freely between the U.K. and EU, the new points-based immigration system, including the Global Talent Visa, favours skilled scientists and engineers.

But in moving from an entirely free and unfettered relationship to a deal that’s pretty far from a Soft Brexit, to borrow from the lexicon of 2016, there are some inevitable losses.

Even with the some of wins noted above there is a case of give with one hand and take with the other.

The U.K. will not get access to all of Horizon’s funding programmes, for instance. Within the EIC, promising U.K. start-ups and scale-ups will not be able to participate in its Accelerator Programme.

In space, despite remaining involved in Copernicus the U.K. will depart from the Galileo satellite navigation system.

And while access to talent won’t be as inhibited as it could have been, the U.K.’s exit from the popular Erasmus programme will deprive tens of thousands of British and EU national students the opportunity to study abroad every year.

Beyond the multilateral idealism Erasmus is sometimes associated with, it gives future scientists a foundation in the international co-operation that is so fundamental to scientific endeavour.

We must also acknowledge that the deal creates red-tape and barriers that didn’t exist before. In addition to working visas, there will be a need to appoint legal representatives in every country where a U.K.-led trial is taking place, for example, creating another bureaucratic hurdle.

Then there are still some tricky issues on which the deal has left unresolved for another day.

This includes data protection, where the EU has given itself a few more months to decide whether the U.K.’s regulations are adequate. If they aren’t this will have big ramifications for the sharing of scientific and clinical trial data.

And while we have clarity on equivalent standards in medicine there is still a gap for medical devices.

In a positive step, a working group has been established to look at the medical devices issue as well as any other barriers or new areas of friction that emerge over the coming weeks and months.

This need for on-going dialogue and a spirit of collaboration is one of the more intangible aspects of U.K. science’s historic engagement with the EU. It has already changed. Since the referendum, the U.K. has gradually become less influential within Horizon, for example. Fewer researchers are in leading roles.

We must hope that the uncertainty that became commonplace during the tumultuous political period that followed the Brexit vote was behind any retrenchment – conscious or otherwise.

It is perhaps in light of the uncertainty and low expectations created by the risk of leaving without a deal, only averted at the 11th hour, that we can conclude the agreement is not a bad outcome – even if many would say the only good outcome would be staying put.

As with anything in life, this view may change with hindsight and this depends largely on what the U.K. does from here.

The government has put science at the heart of its narrative about a new Global Britain. In this regard, the mooted ‘Innovative Licensing and Access Pathway’ could be an exciting initiative.

Media reports suggest this will look to build on the world-leading covid vaccine approval to offer an environment for drug companies to develop, manufacture and approve innovative new medicines for unmet needs.

More policy innovations like this (though we must wait and see what emerges beyond off the record media briefings) and support to fill the missing gaps in funding, or to overcome the hurdles created by Brexit, could well alter our perspective in the future.

For now, we can be reassured that several cliff edge events have been avoided. And while we can’t rewrite history, the spirit with which we now chose to engage with European colleagues and the support of the government will go a long way towards determining how much we lament the outcome of the 2016 vote.