Home General Brexit: Scottish independence back in the spotlight

Brexit: Scottish independence back in the spotlight 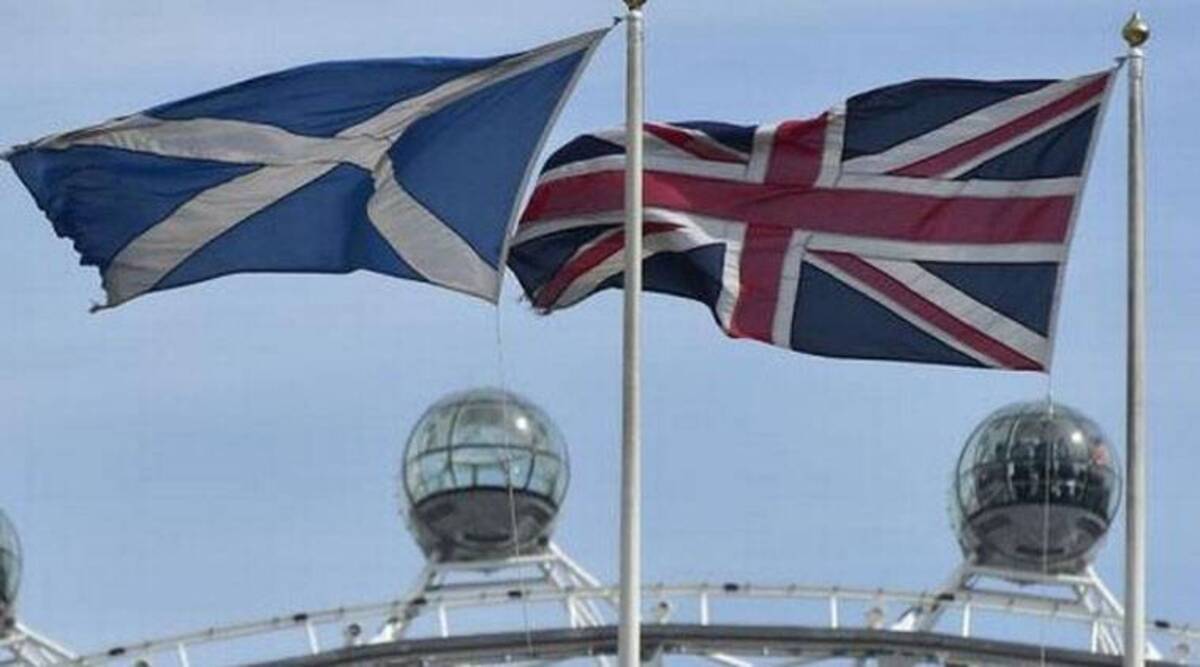 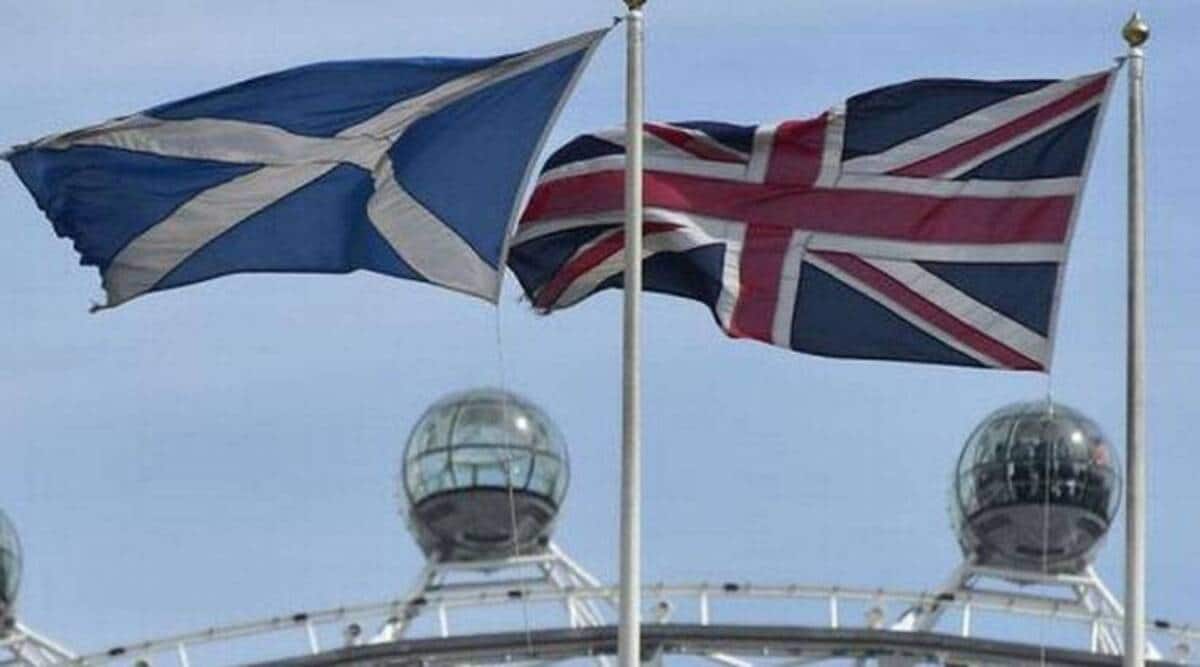 As the United Kingdom inches closer to a no-deal Brexit, the arguments around independence in pro-EU Scotland are gathering pace. (File Photo)

With Brexit talks sputtering, though not quite dead, the specter of tariffs, travel restrictions, and towering economic uncertainty looms large over Europe. From Berlin to Brussels, Belfast and beyond, leaders are scrambling to shore up no-deal contingencies, finessing plans many hoped would never see the light of day.

Yet, in one corner of the continent, a quiet sense of satisfaction simmers.

Officially, Scotland’s pro-independence government wants an agreement: The country’s exporters are as exposed to economic turbulence as any. But there’s little doubt the collapse of negotiations would aid a secessionist narrative four years in the making.

Brexit is an unwelcome upheaval in the minds of many Scots — a burden foisted upon their nation in 2016, when Scotland voted decisively for Remain. Since then, successive Westminster administrations have ignored the country’s wish to maintain close ties with Europe, nationalists say, underscored by Boris Johnson’s failure to take no-deal off the table.

Politically, it’s a message that’s cutting through. Since the start of 2020, opinion polls have signaled a swing away from unionism — which won the day when Scots were balloted on separation in 2014 — and towards independence, championed by Nicola Sturgeon’s Scottish National Party (SNP).

The British government’s perceived bungling of COVID-19 policy has accelerated this shift, and now, with dwindling prospects of a post-Brexit trade deal, another surge in separatist fervor is anticipated.

“Because we expect Brexit to have negative consequences for the UK economy, to be disruptive, then the UK no longer looks like the safe option [for Scottish voters],” says Nicola McEwen, Professor of Territorial Politics at the University of Edinburgh. “It shifts the balance of risk, where independence is still an economic risk, but so, too, is staying in the Union.”

It’s this sort of reasoning that has 29-year-old James Holland reconsidering his stance on separation. Six years ago, the decision seemed simple: With family in England and concerns over Scotland’s financial vulnerabilities, backing a united Britain “just felt right.” With Brexit, however, that sense of UK stability has all but vanished.

“We didn’t vote for it up here, and it feels like England is pulling us out of Europe regardless of the consequences. It’s made me realize that the differences between the two countries might be more than skin-deep, so I’m definitely weighing up whether Scotland is safer going in a different direction.”

But while Brexit has undoubtedly invigorated the nationalist cause, it also presents challenges. In 2014, the SNP’s argument was greatly simplified by Britain’s European Union membership: An independent Scotland would simply rejoin, and by virtue of England’s place in the European community, border issues would be moot.

With Brexit, that’s no longer the case. Should a newly sovereign Scotland accede to the EU, as the SNP intends, it would have to manage an international frontier with the United Kingdom, its largest trading partner. Achieving this with minimal disruption while ensuring the European bloc’s territorial integrity wouldn’t be easy, unionists argue.
But for some in Europe, a solution may not be so hard to come by.

“When you look at the border between Scotland and England, I think talking about making that an electronic border is much more feasible than, for example, the border between Ireland and Northern Ireland,” says Fabian Zuleeg, Chief Executive of the European Policy Centre, a Brussels-based think tank.

Such an arrangement would require goodwill from EU chiefs, whose position on Scottish independence has shifted since 2014. Back then, the notion of Britain tearing apart at the seams alarmed Brussels stalwarts, always favoring integration over separation. But Brexit has supplanted those concerns, and now senior figures seem happy to endorse the idea of a breakaway Scotland rejoining the European family.

“Emotionally, I have no doubt everyone would be enthusiastic here, in Brussels and more widely in Europe, but still we have treaties and formalities. But if you ask me about our emotions, there’s a genuine feeling. You will witness, I think, only empathy,” Donald Tusk, former president of the European Council, said earlier this year.
There are, however, realities to EU accession that complicate the arguments around independence. As a mature democracy with a developed free-market economy, Scotland shouldn’t struggle to meet the bloc’s political and fiscal requirements. But like any new member state, it would be expected to adopt the euro as currency — unpopular among Scots, a survey suggests — and enter Brussels’ Common Fisheries Policy, anathema to the nation’s coastal communities.

The SNP has at least ruled out an unsanctioned ballot on separation, which would effectively end hopes of EU membership. Instead, the Scottish government is petitioning ministers in London to permit a second referendum. Those efforts are currently fruitless — but that could change after the Scottish Parliament elections in May, experts believe.

“[An SNP victory would] evoke the precedent of the 2014 referendum, because that was conceded by the British government after the SNP won a majority in Holyrood, the Scottish Parliament, with a clear manifesto commitment to seek an independence referendum,” explains Professor Aileen McHarg, a constitutional expert at Durham University.

“So it’s quite difficult to say, ‘That was regarded as justification for having a referendum in 2014,’ but it’s not justified now.”

As it stands, well ahead in the polls, the SNP can feel confident of victory in May. Should a no-deal Brexit come to pass before then, their electoral prospects will be bolstered even further — and so, too, will calls for a second say on independence.