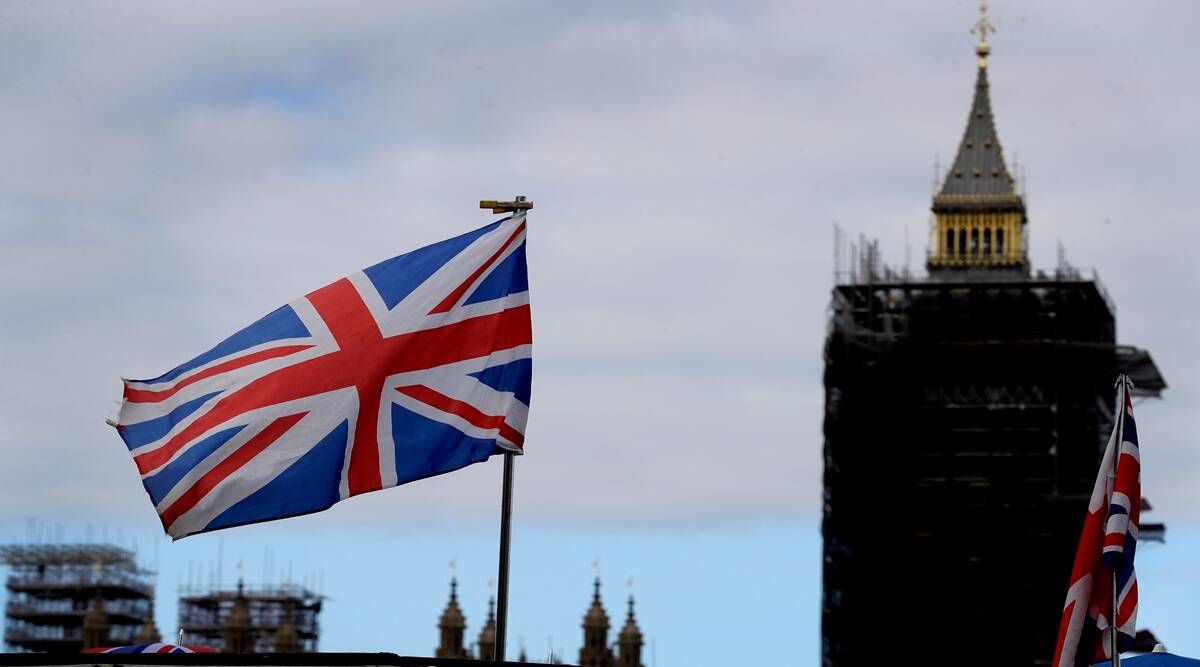 The deal with Hanoi will for Britain replace the existing EU-Vietnam Free Trade Agreement (EVFTA), ensuring the UK does not lose access to preferential tariffs in one of the fastest-growing and most open economies in Asia. (AP Photo/Kirsty Wigglesworth)

The UK is seeking to forge closer trade links with Pacific Rim nations and Southeast Asia as part of its efforts to diversify economic partners post-Brexit.

As the Brexit transition period nears its end on December 31, 2020, the UK is redoubling its efforts to negotiate roll over trade agreements to replace those the EU bloc had negotiated or strike new deals to avoid disruptions to commerce from January 1.

The UK and Vietnam said on Friday that they had finalized a bilateral free trade agreement, a day after London inked a similar pact with Singapore.

The deal with Hanoi will for Britain replace the existing EU-Vietnam Free Trade Agreement (EVFTA), ensuring the UK does not lose access to preferential tariffs in one of the fastest-growing and most open economies in Asia. The EVFTA came into effect in August and will cut or eliminate 99% of tariffs on goods traded between Vietnam and the EU.

It’s not clear when the final UK-Vietnam deal, which is expected to come into effect on January 1 next year, will be signed.

“I think the UK-Vietnam trade deal will basically mimic that of the EU with Vietnam but with potentially less favorable terms for the UK,” Alicia Garcia-Herrero, chief economist for Asia-Pacific at Natixis, an investment bank, and a senior research fellow at Bruegel, told DW.

“For Vietnam, the UKVFTA basically means hyperconnectivity with many economies, including the UK. This can help Vietnam attract manufacturing FDI and become a much more relevant center for the global value chain,” she added.

Bilateral trade between the two countries tripled between 2010 and 2019 to $7.5 billion (€6.17 billion). The UK is the Southeast Asian nation’s second-largest export market in Europe, according to Vietnam’s Trade Ministry.

Analysts doubt the UKVTA will produce a trade boom in the short term as both nations are struggling with the economic fallout from the COVID pandemic.

Nevertheless, once the agreement is fully implemented, 99% of tariffs will be eliminated and Vietnam stands to benefit from tariff savings of £114 million ($150.6 million, €126 million) on its exports while British exports will be £36 million better off.

“The deal offers considerable potential for the UK to expand its exports to Vietnam in a wide range of goods and services since Vietnam has been one of the world’s fastest-growing emerging markets over the past decade,” Rajiv Biswas, APAC Chief Economist at IHS Markit, told DW.

“Over the next decade, the size of Vietnam’s GDP is forecast to increase from $268 billion in 2020 to $700 billion in 2030, creating considerable new opportunities for UK exporters.”

“The CPTPP is important to the UK first of all because it will give us … deep access to a nine trillion pounds market but also because it helps the UK diversify its supply chains more broadly and makes us more resilient,” she said.

The UK’s upcoming exit from the EU single market means it has an urgent need to diversify trade partners. And the CPTPP groups 11 Pacific Rim nations, home to about 650 million people who had — prior to the pandemic-induced downturn — enjoyed rapid economic growth in recent years.

A previous version of the deal was once championed by Washington, but President Donald Trump withdrew the US from it.

Five of the CPTPP members — Japan, Canada, Australia, New Zealand and Singapore — already have close trade ties to the UK.

“The 11 CPTPP nations generally have good political and economic relations with the UK, which should ease the UK’s path towards accession to the CPTPP,” he added.

Some experts say that CPTPP membership would only be feasible if Britain left the EU customs union, an arrangement that’s key to maintain frictionless trade with the European bloc, which will continue to be the UK’s top trade partner for the foreseeable future.

Although Britain’s CPTPP membership might not compensate for the economic costs of exiting the EU, joining the bloc could allow London to forge closer ties with the strategically important wider Pacific region.

It could also help the UK in its efforts to shape the future of the global digital economy and boost relations with the ten-member Association of Southeast Asian Nations (ASEAN), a key region with some of the rapidly growing and dynamic economies.

Nevertheless, the EU is also negotiating free trade deals with many of the CPTPP countries and ASEAN.

“An FTA with Vietnam can serve as a footprint for the UK to negotiate with ASEAN, but the reality is that ASEAN will probably first negotiate with the EU,” said Garcia-Herrero. “The idea of expanding negotiations with Vietnam to the whole ASEAN seems overoptimistic.”