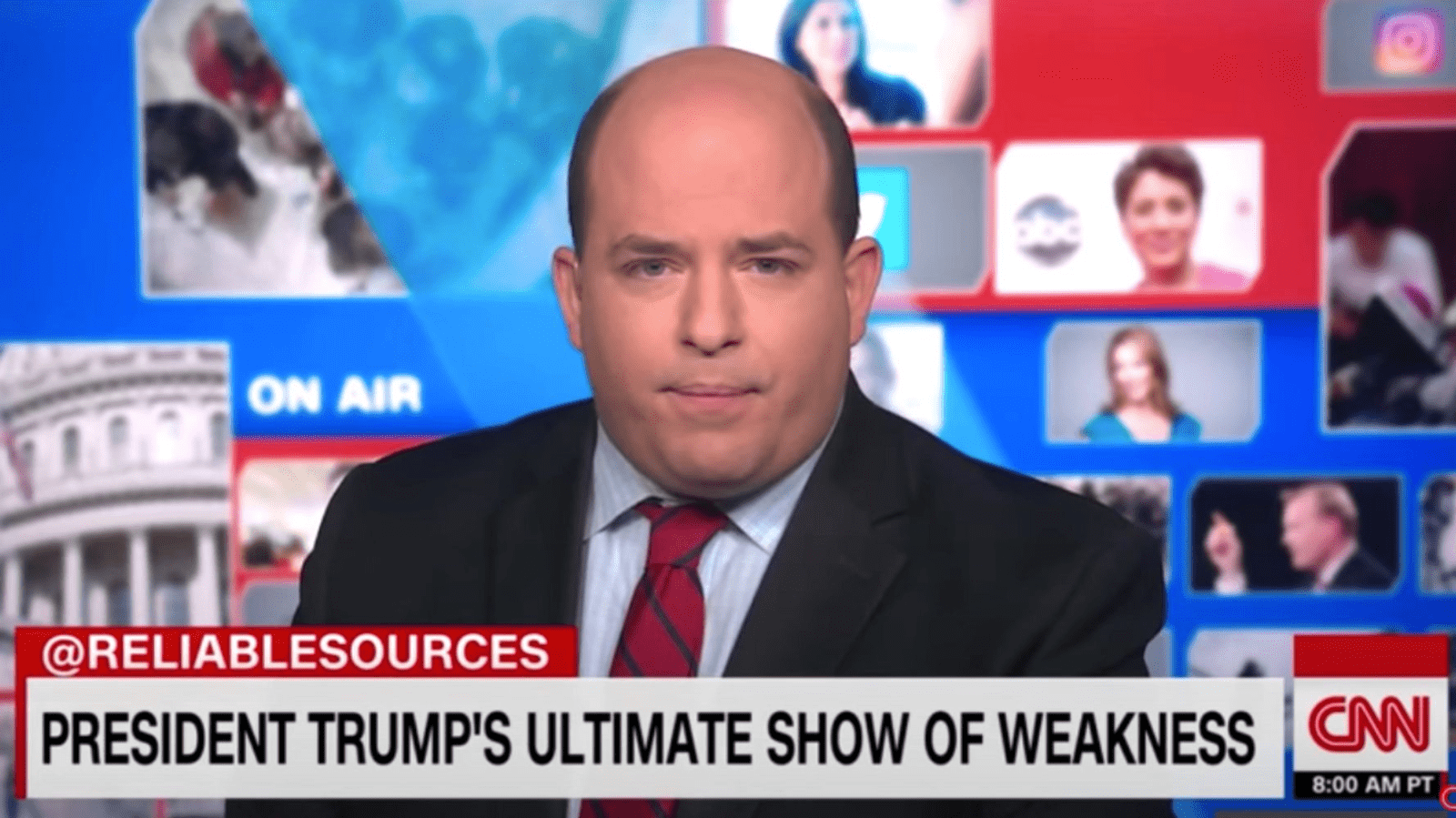 CNN host Brian Stelter took down Lara Trump Sunday for complaining that the people who voted for her father-in-law, President Donald Trump, don’t “feel” that the presidential election’s results are accurate.

“Feel?” Stelter said on CNN’s “Reliable Sources.” “Facts do not care about your feelings.”

He also pointed to Lara Trump’s argument that every Donald Trump voter ― just under 74 million people ― is in agreement.

“Not every Trump voter [is]. But 77% of Americans who backed Trump did tell pollsters from Monmouth that they believe voter fraud tipped the scales for Biden,” Stelter said.

“This conspiracy crap is just like Trump’s anti-media ‘enemy of the people’ smear. It’s a slow-acting poison that is crippling the American body politic.”

Lara Trump on Fox earlier today: “There are about 74 million people out there who do not FEEL like the result of this election that has been presented is accurate. “

That’s why I had to invoke the “facts do not care about your feelings” line on @reliablesources… pic.twitter.com/FE0ofx9iLO

Lara Trump, who served as an adviser to her father-in-law’s reelection campaign, pushed her unsubstantiated claims of voter fraud and a rigged election on Fox News earlier Sunday.

The network has given Donald Trump’s surrogates airtime to spout misinformation and claims of electoral fraud that have already been debunked by bipartisan senior election officials.

Donald Trump, his allies and legal team are fighting to overturn the results of the election with a series of long-shot lawsuits and a stream of baseless conspiracy theories about widespread voter fraud after the president spent months eroding trust in the democratic process ahead of Election Day.