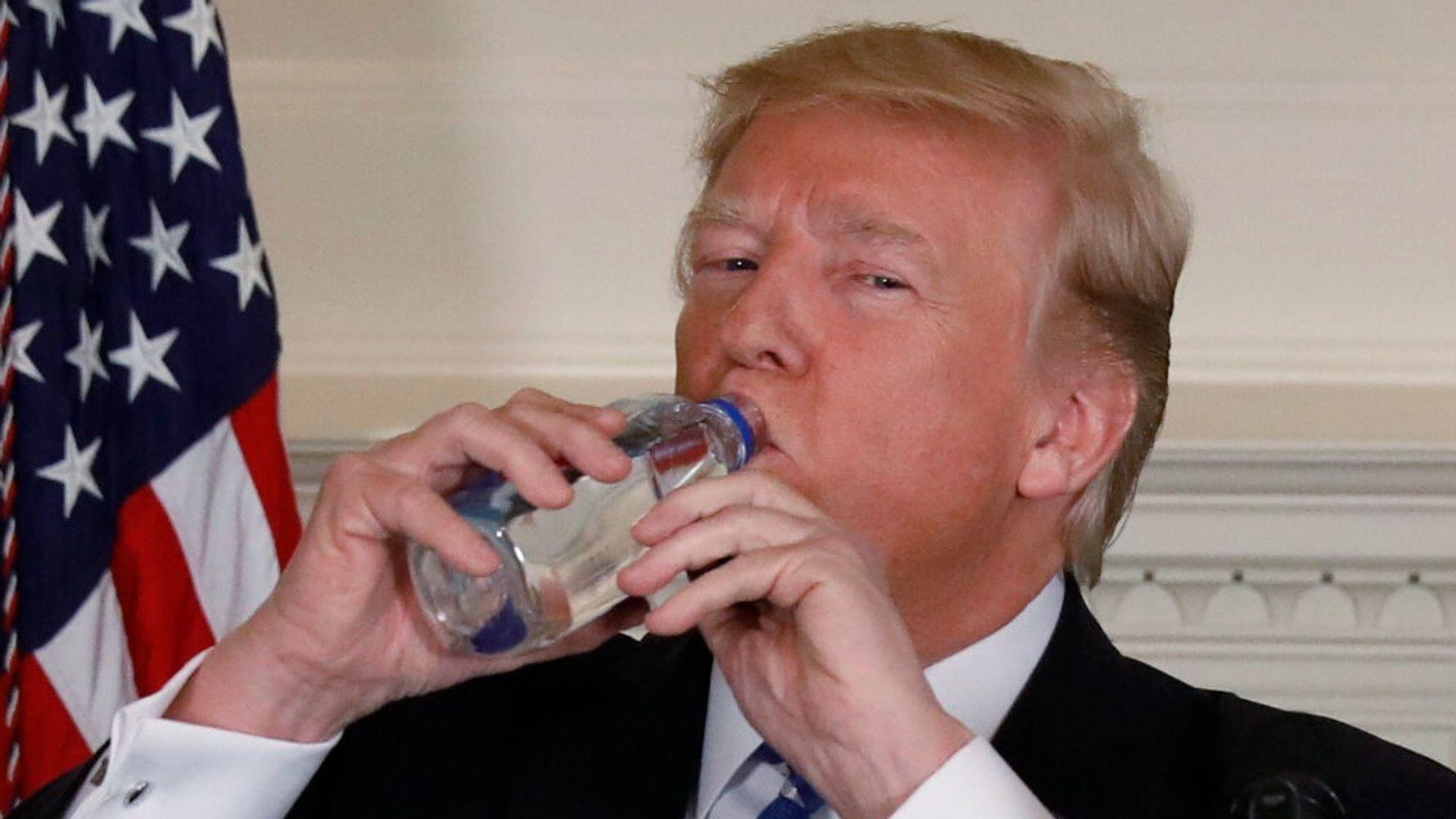 MSNBC’s Brian Williams offered a scathing supercut of Donald Trump on Wednesday, condemning the president for caring more about water pressure than the hundreds of thousands of Americans who have died of coronavirus.

Williams’s response came as the Trump administration relaxed regulations on water flow from such items as faucets, dishwashers and showerheads, which have been restricted to an output of 2.5 gallons (9.5 liters) per minute since 1992.

Trump has frequently complained that restricted water flow is a pet peeve, and during a July 16 White House speech, he said that his hair requires more water while showering and “has to be perfect.”

“The standards will just be put back when Biden takes office, but you still have to admire Trump’s determination, and you have to wonder: Would we have 300,000 dead if he’d been this diligent, this persistent about our uncontrolled pandemic?” Williams said, before presenting a montage of Trump complaining about water over the course of his presidency.

The MSNBC host added that once Trump “believes something is true, it becomes a kind of repetition tic, and no amount of exaggeration is enough.”

The Trump administration’s changes on water pressure have drawn flak from environmental activists and consumer groups who argue that it will only lead to wasted water, and Andrew deLaski, executive director of the Appliance Standards Awareness Project, called the ruling “silly.”

“These last-minute Trump rules that allow for products that needlessly waste energy and water are ridiculous and out of step with the climate crisis and the long-term drought facing much of the country,” deLaski said in a statement. “The Biden administration can and should promptly reverse them.”