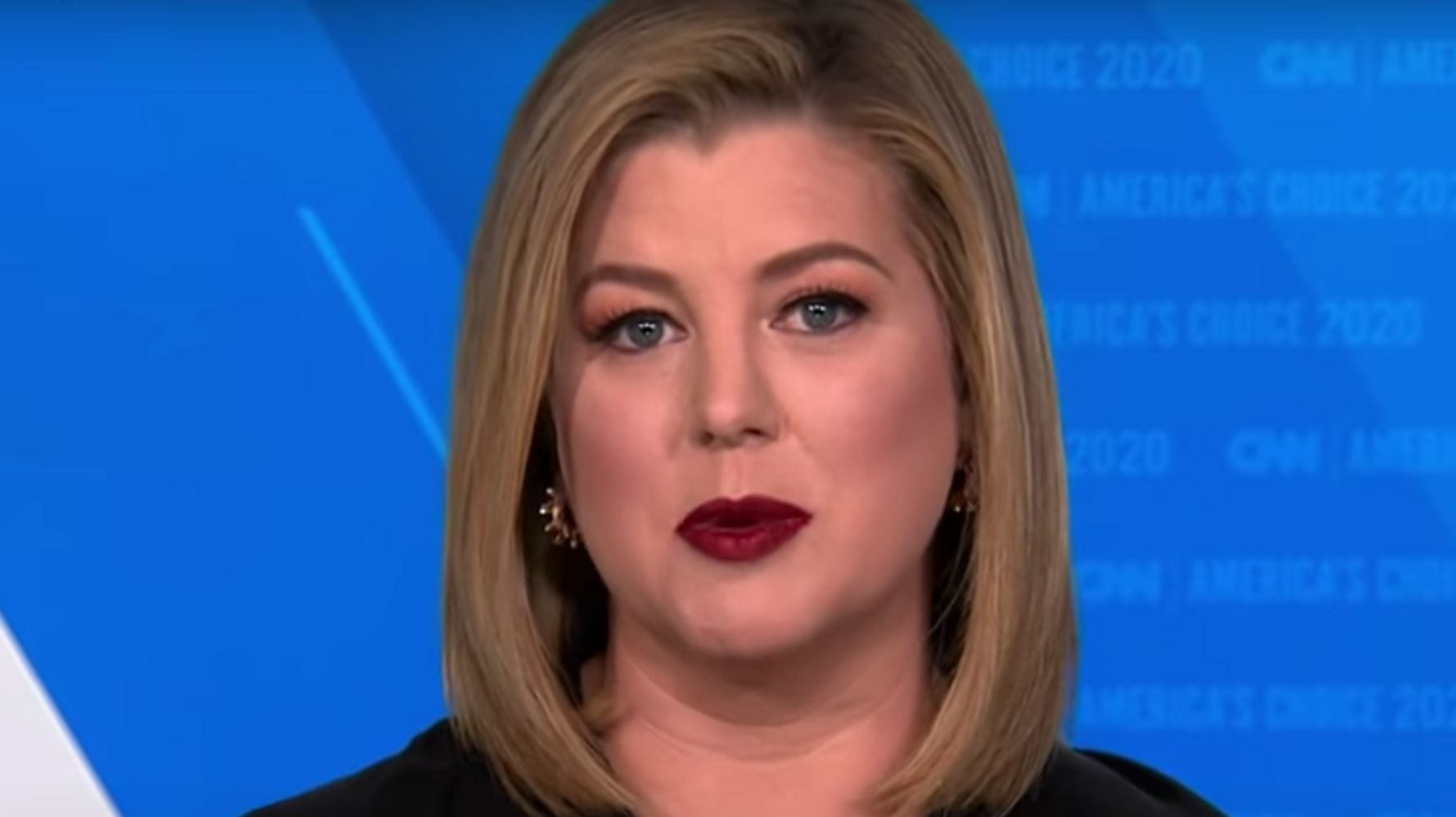 The host of CNN’s “Newsroom” recalled how incoming White House deputy chief of staff, Jen O’Malley Dillon, in an interview with Glamour magazine this week said people mocked President-elect Joe Biden in the primaries for thinking he could work with Republicans, despite divisions in the country.

“Yes, these folks are outraged that an aide of Joe Biden swore and called Republicans a PG-13 name, which is an odd stance when you consider the language and behavior that they have excused or ignored from President Trump for years,” said Keilar, who later aired a very long list of derogatory terms used by Trump.

Check out the segment here: