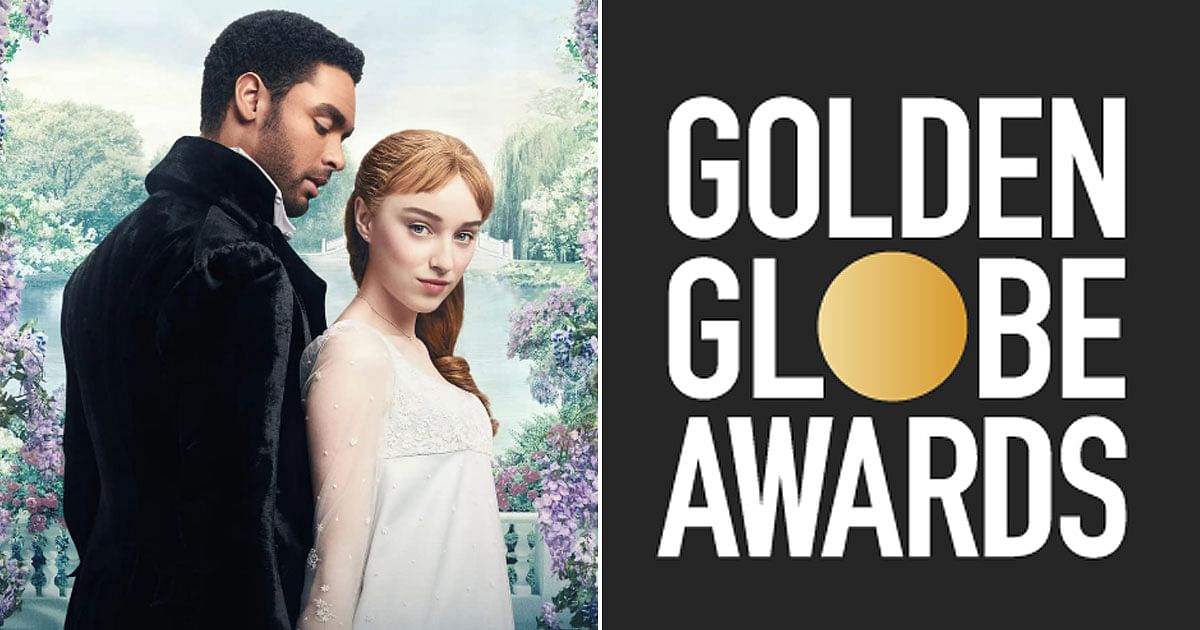 Yesterday marked a huge day for cinema lovers as the Hollywood Foreign Press Association (HFPA) announced the 78th annual Golden Globes 2021 nominations. From Schitt’s Creek to The Queen’s Gambit & Emily In Paris – many were recognized for their excellent work. But one name that went missing was Bridgerton. As expected, fans of Regé-Jean Page and Phoebe Dynevor starrer are now going berserk.

For the unversed, Bridgerton is a romantic Television series, created by Chris Van Dusen. The Netflix show grabbed a lot of eyeballs over its similarities with Blake Lively starrer Gossip Girl. The raunchy scenes starring Regé-Jean and Phoebe also stirred many controversies.

It was just a few days back, the Regé-Jean Page and Phoebe Dynevor starrer was announced to achieve a huge feat on Netflix. It was announced to be the most-watched show in the first 28 days of its release. Just not that, Bridgerton surpassed many famous shows including The Witcher.

Despite so much love, Brigderton has failed to find a place in the Golden Globes nominations. The show has been snubbed by the HFPA, and fans are beyond angry. Many took to Twitter and backlashed the jury members over missing out on their favourite watch!

A user commented, “Bridgerton‘s costume and cinematography alone deserve awards. Not to mention Phoebe, Regé and Adjoa acted their asses off. Does Disney have something to do with Golden Globes because I don’t understand this huge Shondaland snub”

Bridgerton’s costume and cinematography alone deserve awards. Not to mention Phoebe, Regé and Adjoa acted their asses off. Does Disney have something to do with Golden Globes because I don’t understand this huge Shondaland snub

Another tweeted, “Who needs the Golden Globes? We’ll have our own awards program where we get to watch Rege-Jean Page unbutton his cuff for 3 straight hours. Seriously, guys. Snubbed? Are you kidding? #Bridgerton #GoldenGlobes”

A fan wrote, “The #GoldenGlobes has snubbed #Bridgerton. Not one nomination! Insane! 😡”

“@goldenglobes How you going to snub Bridgerton like that??” another user questioned!

Do you think the Regé-Jean Page and Phoebe Dynevor starrer deserved to be a part of Golden Globes nominations? Share your views in the comment section below!