Bridgerton Renewed for Season 2 at Netflix 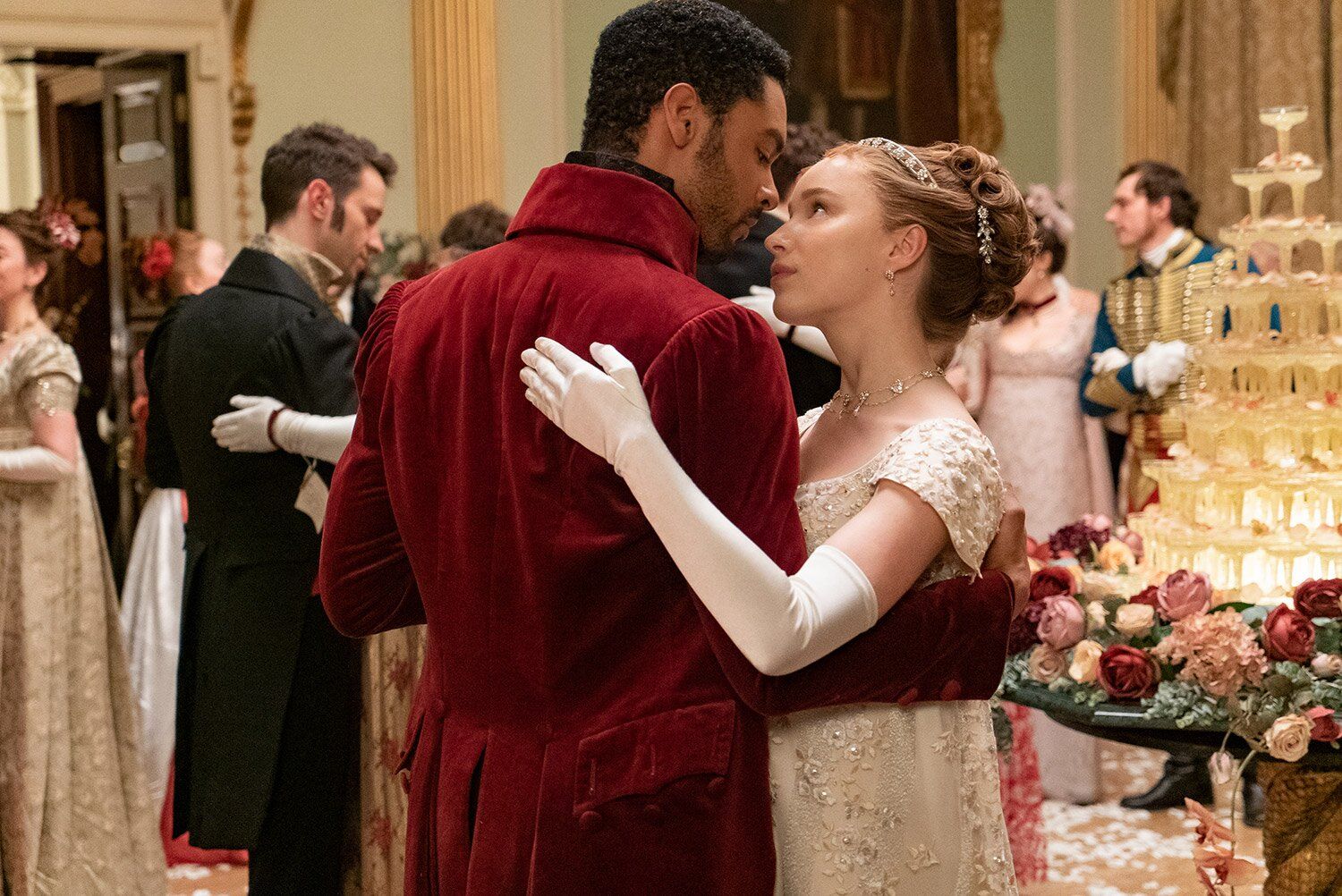 Lady Whistledown has a hot new piece of gossip to write about: Bridgerton is officially coming back for season 2.

Netflix announced plans for a second season of the hit period drama on Thursday, which comes less than a month after the series premiered on the streaming network.

The exciting news was revealed in the form of one of “Lady Whistledown’s society papers,” which begins: “The ton are abuzz with the latest gossip, and so it is my honor to impart to you: Bridgerton shall officially return for a second season. I do hope you have stored a bottle of ratafia for this most delightful occasion.”

“The incomparable cast of Bridgerton will return to production in the Spring of 2021. This author has been reliably informed that Lord Anthony Bridgerton intends to dominate the social season. I will have my pen ready to report on any and all of his romantic activities,” it continues.

The letter concludes: “However, gentle reader, before you set the comments section alight with requests for more sordid details, know that I am disinclined to report on the particulars at this time. Patience, after all, is a virtue.”

Based on the popular books by Julia Quinn, Bridgerton season 1 follows the esteemed families of British high society and their romantic pursuits through the lens of a mysterious gossip columnist, Lady Whistledown (voiced by Julie Andrews). The series was one of Shonda Rhimes’ long-awaited projects as part of the eight-show deal she made with Netflix in 2017.

The show proved to be an immediate success, with fans lusting over the swoon-worthy chemistry between the Duke of Hastings (Regé-Jean Page) and Daphne Bridgerton (Phoebe Dynevor) and raving over the elaborate costumes.

And, while season 1 followed the first book in Quinn’s series — which tracked the romance between the Daphne and the Duke of Hastings — book 2, The Viscount Who Loved Me, follows the quest of Anthony Bridgerton (Jonathan Bailey) to find his viscountess. Given Lady Whistledown’s reference to Anthony in her announcement paper, it would seem season 2 will follow suit and place him front and center.

Earlier this month, Netflix projected the show would reach 63 million households once it hits the 28-day mark, making it the fifth most-watched original series on the provider to date.

RELATED: Author Julia Quinn on the Netflix Adaptation of Her Bridgerton Series: It’s a ‘Fairytale’

And since its premiere, the Bridgerton books have also been flying off of shelves. On online retail sites like Amazon and eBay, hardcover copies of individual books in the eight-part series are selling for as much as $768.57, while a collection of the complete paperback series is selling for $200.

During an interview with PEOPLE, Quinn explained why stories like Bridgerton appeal to such a broad audience with their “happily ever after” endings.

“What do we want in life? We want to fall in love, most of us,” she said. “Why do we love to fall in love? There’s that emotion, that heady feeling. It’s only natural that we would want to feel that again.”